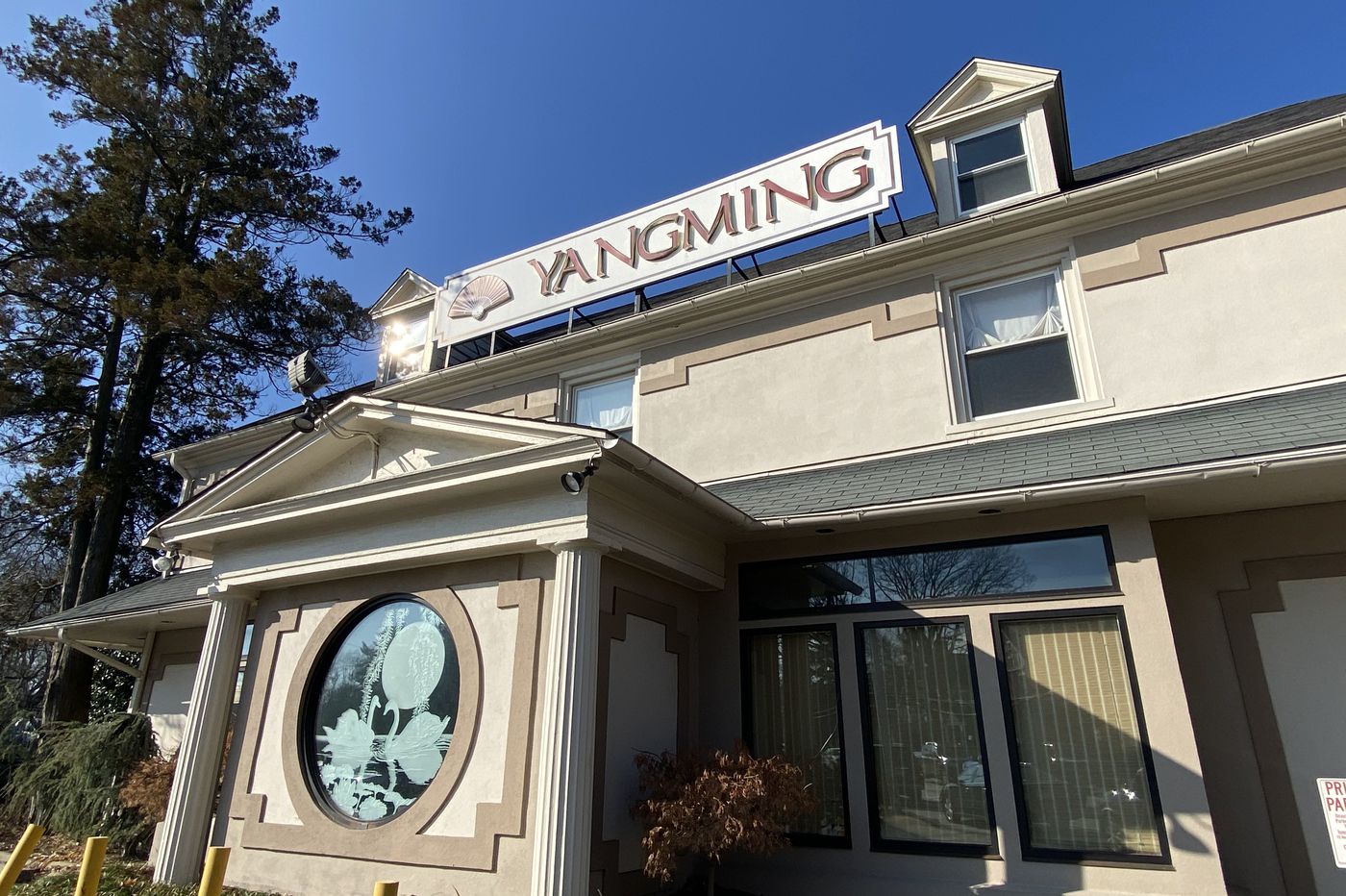 While the landmark Main Line restaurant Yangming is getting ready to close its doors for good, a new eatery, Jin Ding, is already preparing to take its place. Image via Philadelphia Inquirer.

While the landmark Main Line restaurant Yangming is getting ready to close its doors for good on February 2, a new eatery, Jin Ding, is already preparing to take its place, writes Michael Klein for The Philadelphia Inquirer.

Yangming’s Managing partner Michael Wei said that he and his partners have made a deal to sell the place to the group that owns the critically acclaimed China Gourmet restaurant in Philadelphia.

According to Salina Ko, who is a partner in the business with her husband, chef Ming Fung, the new restaurant will specialize in dim sum and will also have live seafood. The new eatery will open in April after some changes are made to the kitchen.

Meanwhile, 77-year-old Wei said he is planning to ease further into retirement after the sale goes through. He is still a majority owner in two other Philadelphia area restaurants, but he is scaling back his work there as well.

He acknowledged that Yangming never completely recovered after Radnor Township forced it to close five years ago due to a number of sanitation issues.

Read more about Jin Ding at The Philadelphia Inquirer by clicking here.