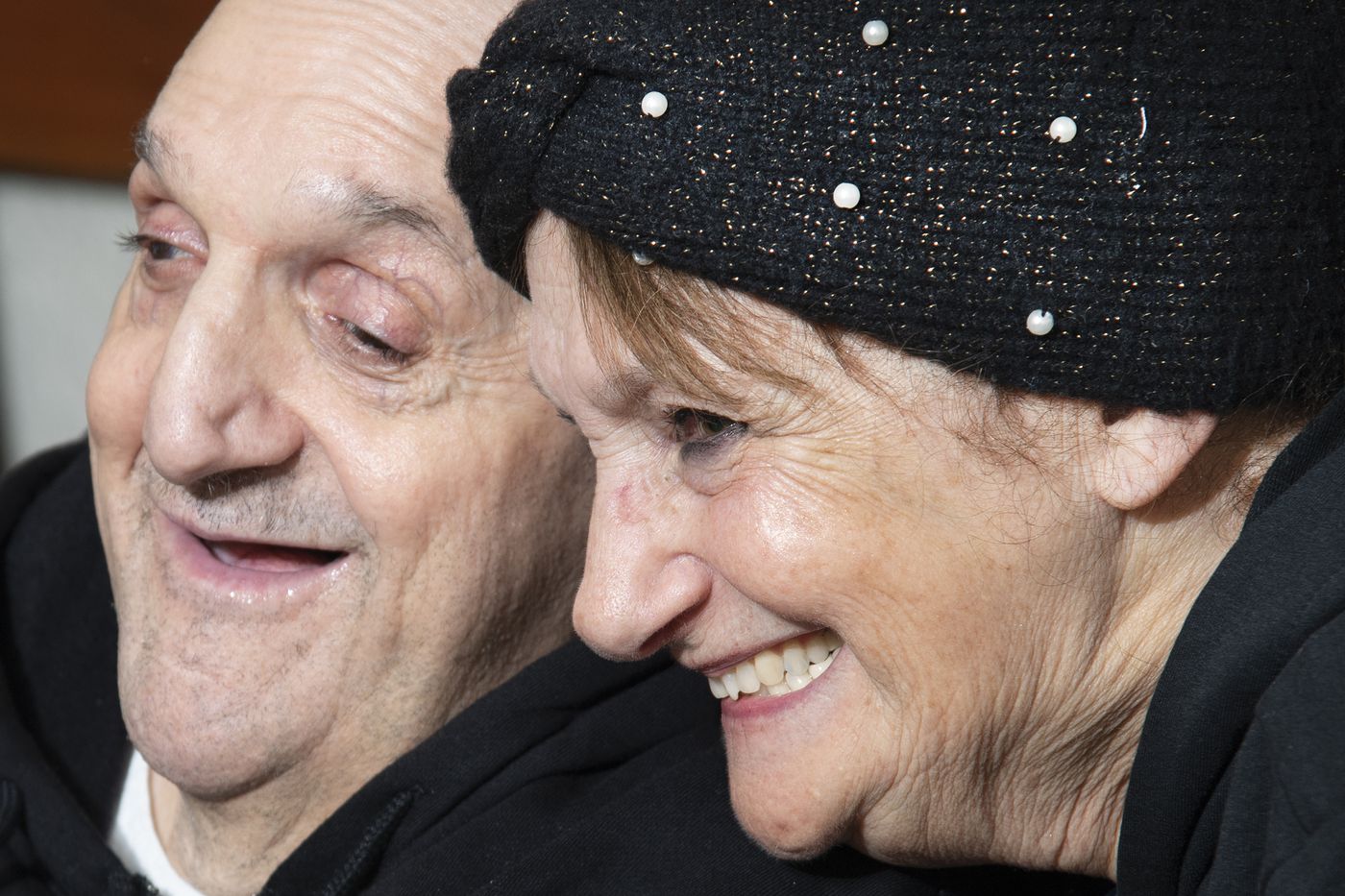 After more than seven decades, a woman was able to reconnect with her brother whom she believed died at birth with help from COMHAR, the nonprofit serving people with behavioral issues and intellectual disabilities in lower Montgomery County and Philadelphia, writes Jason Nark for The Philadelphia Inquirer.

Sharon Gaiptman learned she was not the firstborn of three children when she was a teenager from her grandmother. However, she was forbidden from mentioning her brother ever again.

Still, she could not let go and continued prodding her relatives until she found out about Lenny. She learned that a nurse told the parents he had been born a “monster and was going to die within two days.”

Over the years, Gaiptman never forgot about her brother. She kept searching and managed to find proof that he did not die and was in fact living somewhere around Philadelphia.

She contacted COMHAR and in the fall of 2018 she received news they found her brother, who had been in their care since 1984.

Read more about the siblings at The Philadelphia Inquirer by clicking here.