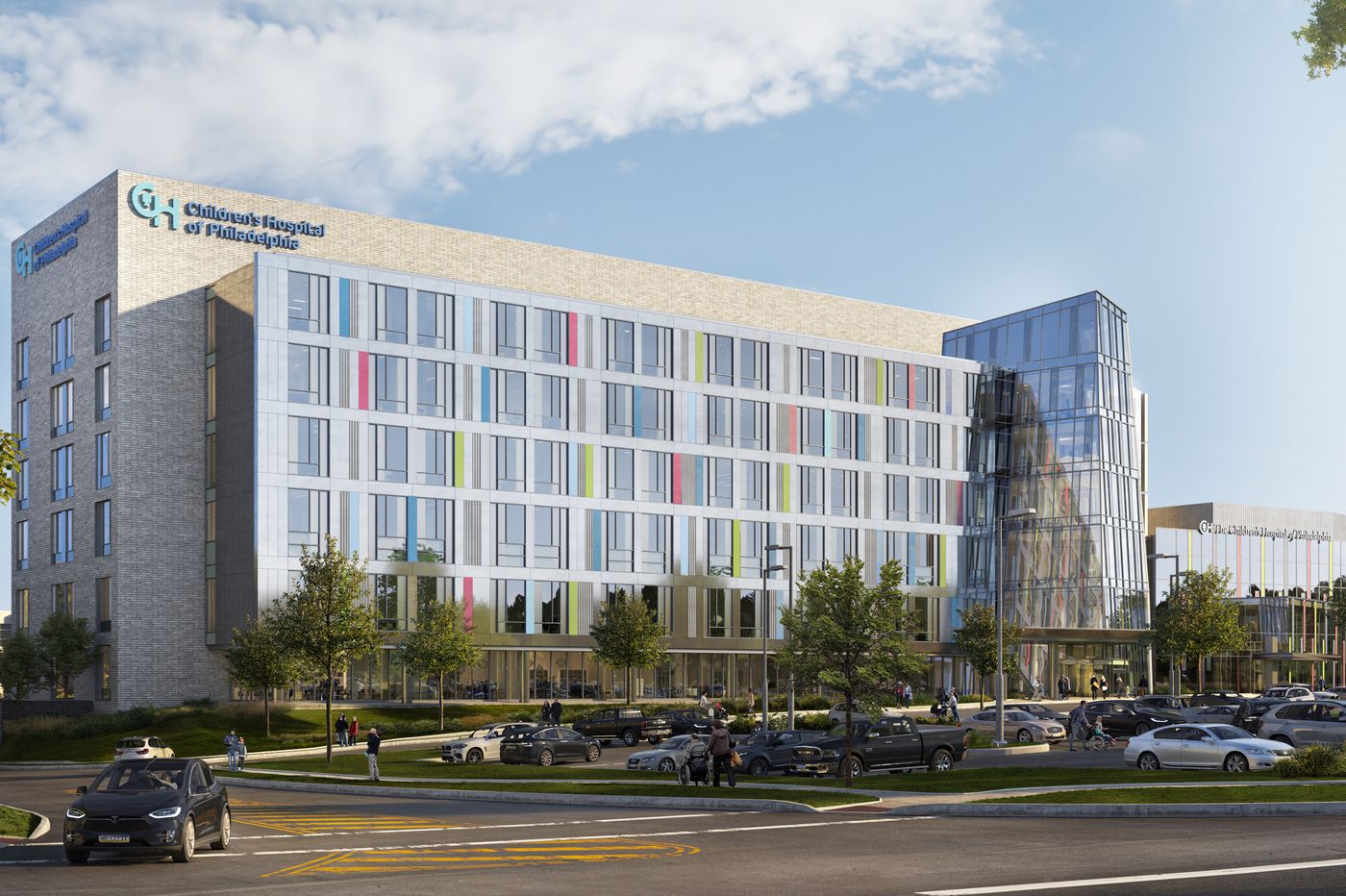 Anticipating high demand, Children’s Hospital of Philadelphia is considering increasing the number of beds at its planned King of Prussia inpatient facility, writes Katie Park for The Philadelphia Inquirer.

The hospital originally announced plans to add its first inpatient facility in King of Prussia to help with the crowding at its main campus in Philadelphia. The seven-floor hospital will be the center of its King of Prussia medical complex, which has had an outpatient center for the last five years.

The plan had intended to be a 52-bed facility, with 16 beds belonging to pediatric intensive care. Now, the hospital plans to install as many as 108 beds, the maximum allowed.

Construction on the 250,000-square-foot building worth $186 million will be done by Stockholm-based Skanska, one of the world’s largest construction and development companies. The developer expects to complete the work by late 2021.

“We know that we need to expand and a lot of our patients come from our western suburbs,” said Madeline Bell, president and CEO of the nonprofit CHOP. “It’s really a big deal for us.”

Read more about the CHOP at The Philadelphia Inquirer by clicking here.