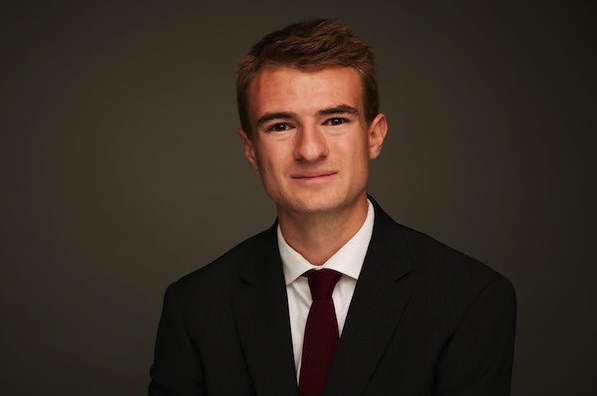 David Kennedy of Collegeville is one of four undergraduate students nominated by the Penn State University for the 2020 Goldwater Scholarship. Image via Penn State News.

David Kennedy of Collegeville is one of four undergraduate students nominated by the Penn State University for the 2020 Goldwater Scholarship, writes Sean Yoder for the Penn State News.

The scholarship is awarded to undergraduates who are interested in pursuing careers in research.

Kennedy is a double major in chemical engineering and chemistry, but the latter major was not originally in his plans.

He spent his first two undergraduate years in the Penn State chemical engineering lab which focuses on molecular biology among other biotechnology applications. When his interests shifted more to organic chemistry, he accepted a position in the Chang Lab at Utah State.

There, he worked on synthesizing broad spectrum antibiotics that were “effective against fungi and bacteria while evading the resistances we commonly associate with antibiotics.”

Through that work, he found a passion for applying organic chemistry for drug discovery and synthesis. It also drove him to change his plans of going directly into the industry with a chemical engineering degree. Instead, he decided to double major in chemistry.

Penn State feels his rich experience in undergraduate research is likely to make him a competitive candidate for the award.

Read more about David Kennedy at the Penn State News by clicking here.