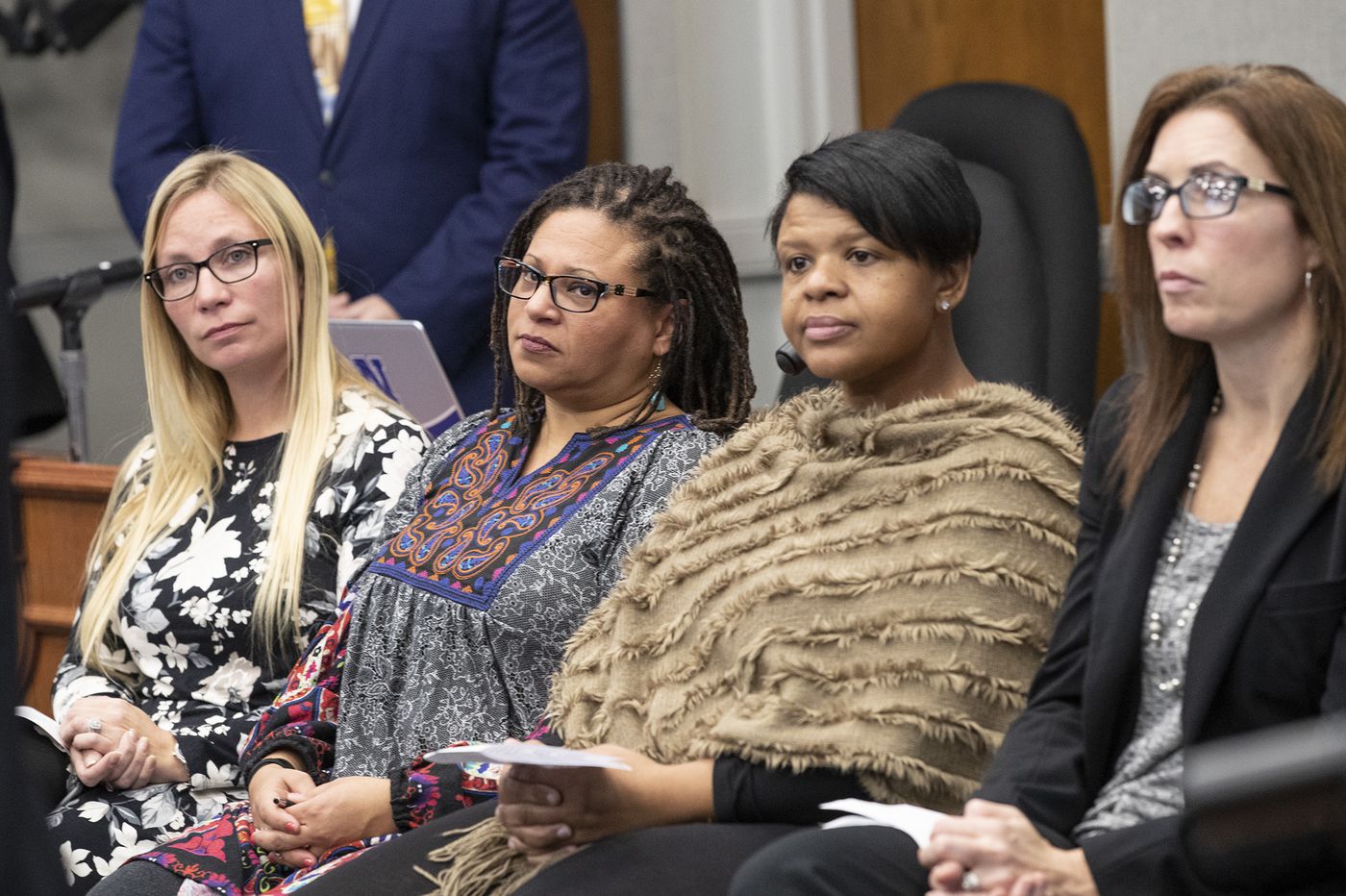 Norristown Area School District is one of more than dozen statewide calling for a school funding system overhaul last week amid growing costs for charter schools, writes Maddie Hanna for The Philadelphia Inquirer.

Norristown has been forced to repeatedly raise taxes in the past and is expected to do so again while preparing the budget for the next year.

In addition to nearly three-quarters of its students economically disadvantaged, an increasing share of its budget has been going to charter schools.

Charters are paid based on enrollment. The school district sent $9.5 million to charters last year, none of which are in Norristown.

Norristown held a news conference on Tuesday to draw attention both to identifying disparities among poorer and wealthier school districts and the issue of charter school funding. The school district leaders, parents, teachers, and students have called for changes to the funding system which they feel is inequitable and particularly crippling for urban schools.

“Children of poverty and of color are losing out on opportunities,” said Norristown Superintendent Christopher Dormer. “We’ve effectively created a segregated school system.”