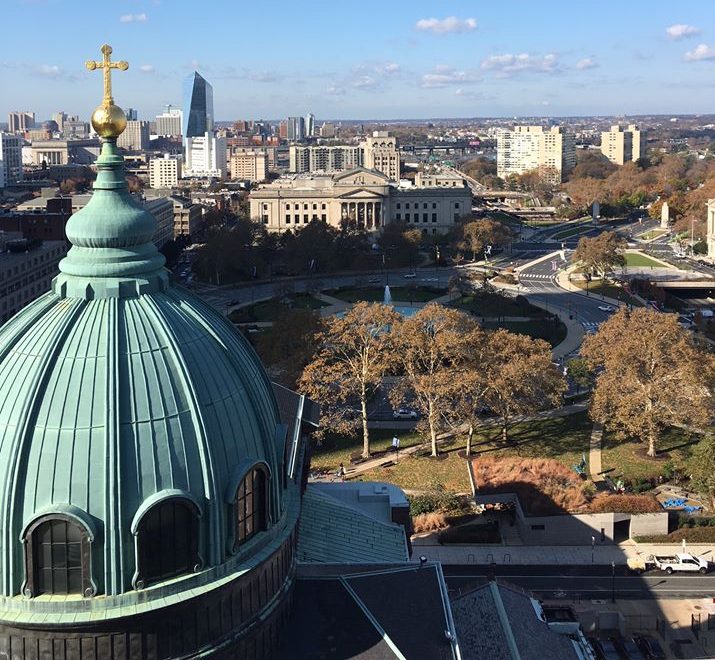 The survey was distributed to 32,000 employees in the Official Catholic Directory. Of those, 2,700 responded.

Some, like Drexel Hill Rev. Eileen McCafferty DiGranco of St. Mary Magdalene Community, felt that progressive reforms are needed or the church could collapse.

Others, like St. Denis priest Rev. Kevin Gallagher in Havertown, held a more traditional view on issues like women priests.

“Can women imitate Christ? Absolutely. And they do it heroically every day,” Gallagher said. “But Christ the priest, Christ the minister, is reserved to men.”

About 58 percent of respondents felt that women should not be ordained priests. But nearly 60 percent said ordaining women to the deaconate was worth considering.

Almost two thirds of the surveyed employees, about 65 percent, were open to ordaining more married men as priests.