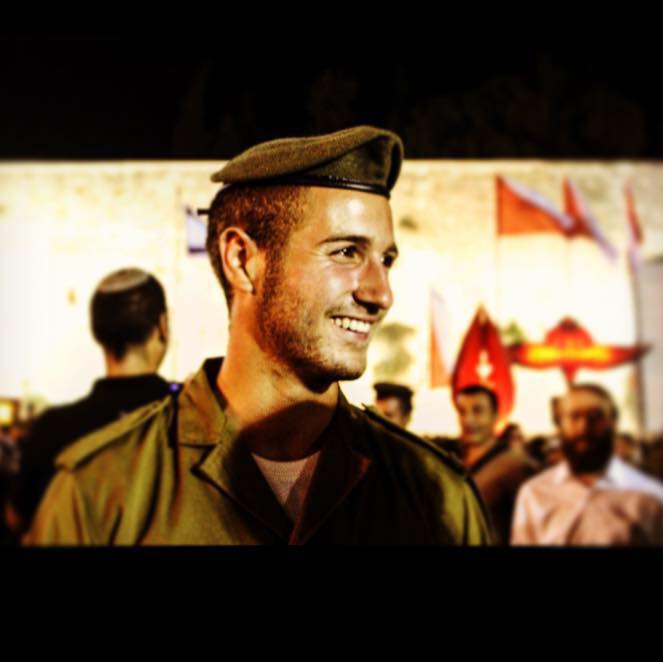 Several Lower Merion students, including Aleck Zimbalist (above), decided to continue their education in Israel due to considerably less expensive college tuitions. Image via Facebook.

For Aleck Zimbalist, the cost was one but not the only reason he chose to study in Israel. After graduating high school, he took a gap year to visit Israel. Once there, he decided to enlist in the Israel Defense Forces.

After he completed his military service, he enrolled at IDC Herzliya’s Raphael Recanati International School, where he is currently in his second year. He was drawn to the school by the classes being taught in English.

“Money definitely also was something that was a factor in the decision,” said Zimbalist.

Julia Nahmani is also at IDC Herzliya in her first year. And while the cost was a factor in her decision to study in her father’s homeland, she chose the school primarily to be in a diverse environment.

“The cost is a great add-on to all the other reasons why I wanted to come here, but it wasn’t why I chose this school,” she said. “It was because I wanted to be in Israel … and because I really wanted an international environment.”

Read more about Aleck Zimbalist at the Jewish Exponent by clicking here.