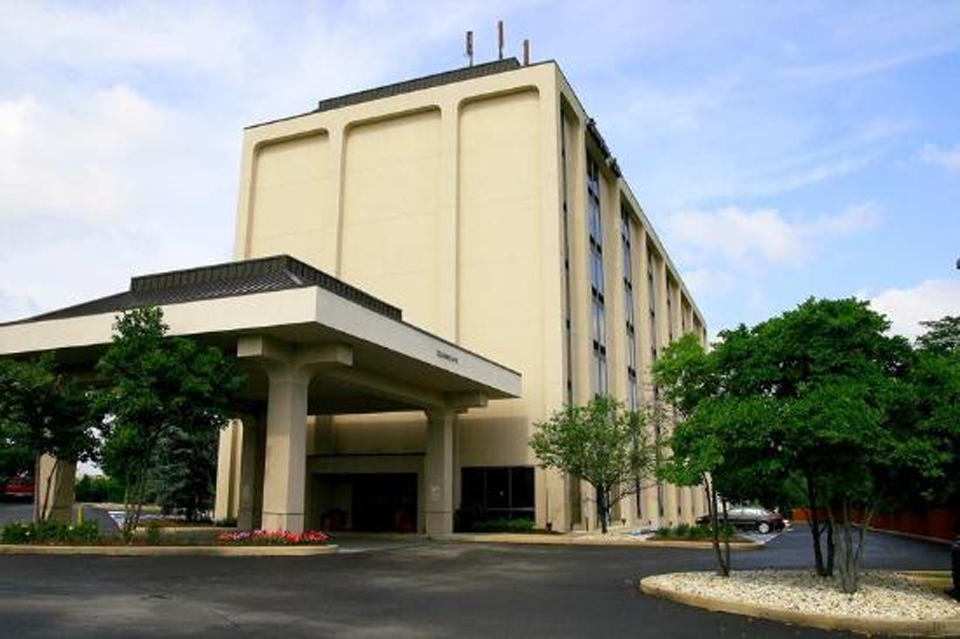 New York-based MCR Hotels has purchased The Hampton Inn in King of Prussia for $16.7 million, a small increase over the amount it traded for in 2016, writes Natalie Kostelni for the Philadelphia Business Journal.

The fifth-largest hotel owner-operator nationwide purchased the hotel from Ascent Hospitality, which acquired it three years ago for $16.3 million.

This is the third time in five years that the 149-room hotel has traded owners. Prior to Ascent’s acquisition, it sold for $12.4 million in December 2014.

MRC Hotels has been trying to enter the King of Prussia hotel market for some time.

“King of Prussia is a very hot market,” said Joe Delli Santi, senior vice president at the company. “You have the biggest mall in the country, Villanova is nearby, there’s health care with Children’s Hospital, and you have a very good corporate business. We’ve looked at a couple of deals over the years.”

The company’s latest acquisition was developed in 1991 and has undergone $5 million in renovations in the last couple of years. As a result, the new owner does not plan any major upgrades.

Read more about the sale at the Philadelphia Business Journal by clicking here.