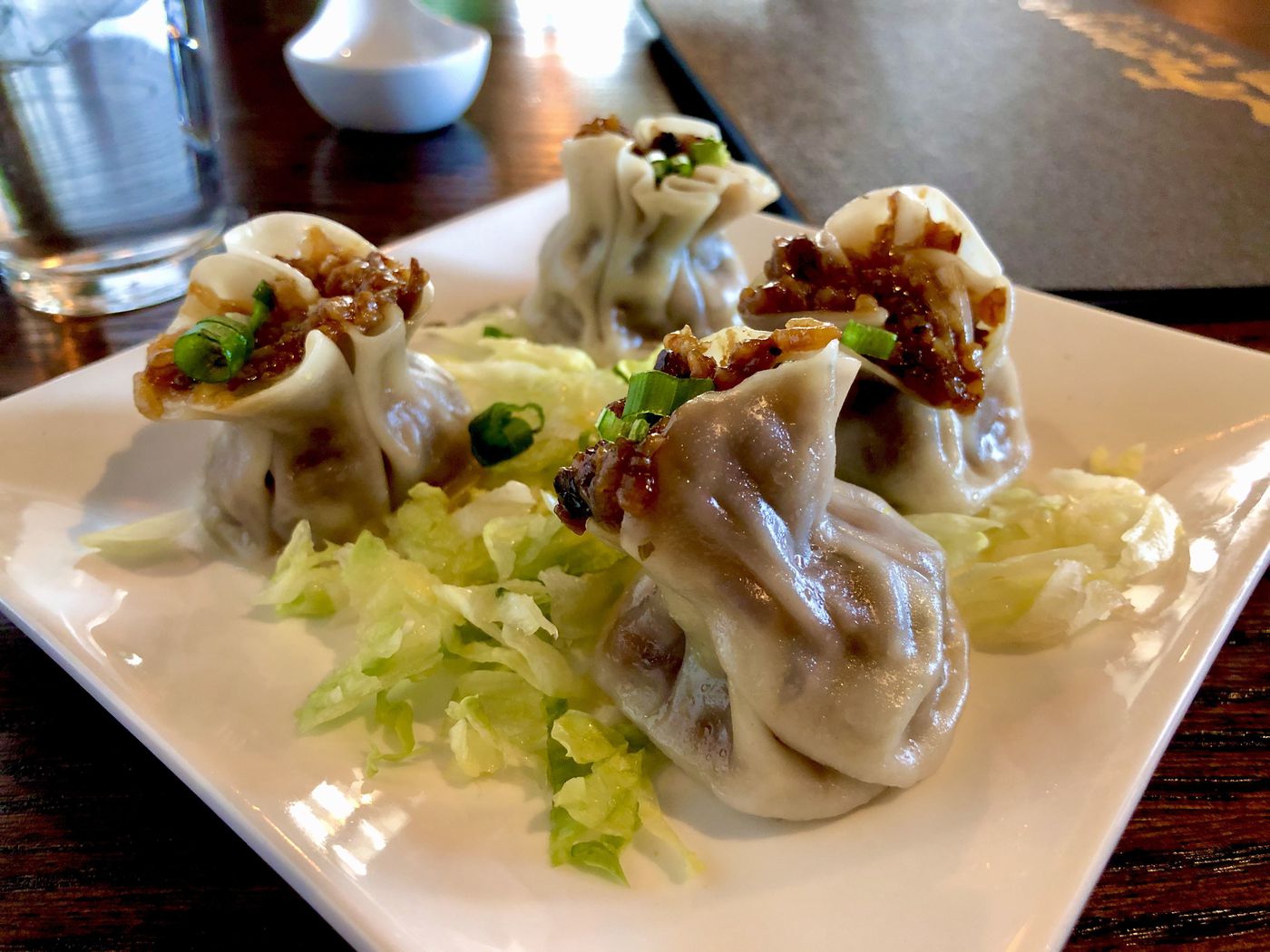 Dim Sum Factory, an offshoot of the Tom’s Dim Sum restaurants in Chinatown and Media, opened at the end of last month to great crowds in Horsham, writes Michael Klein for The Philadelphia Inquirer.

The Shanghai-style Chinese BYOB is especially renowned for its soup dumplings known as xiaolongbao.

The new eatery opened in what was formerly a branch of Cantina Feliz. The space has been redone with brick walls and greenery, while carved wood light fixtures have been added to the ceiling.

The menu at Dim Sum Factory is suburban-friendly. It offers plenty of photographs to help diners choose with fewer of the earthier dishes found in Chinatown.

It even offers an explanation on how to eat the soup dumplings, informing the diner to “gently lift them, move each one individually, poke a hole, then suck out the soup.”

The restaurant also has offerings for both dim sum fans and those who prefer a more Americanized version of Chinese food.

Read more about Dim Sum Factory at The Philadelphia Inquirer by clicking here. 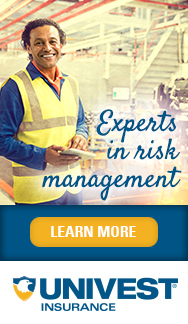