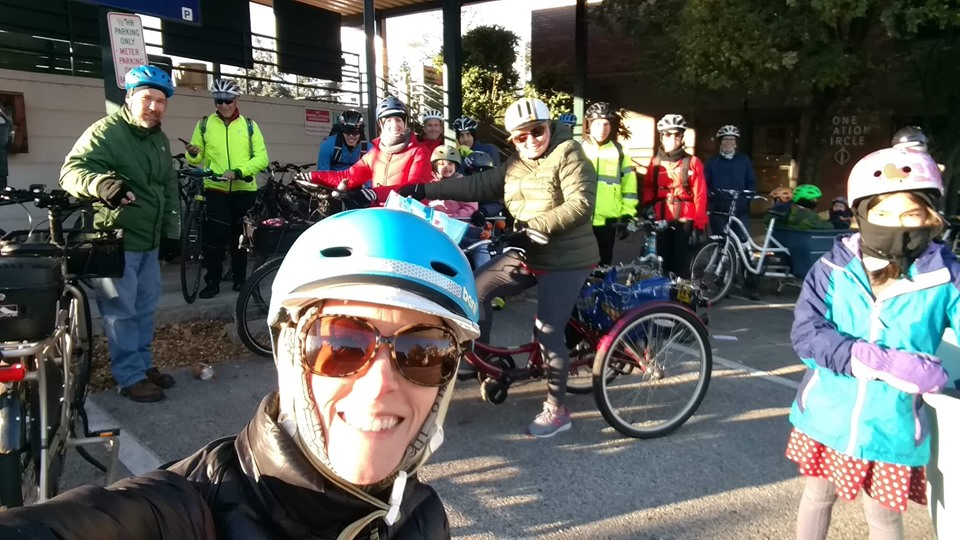 The Philly Bike Expo looked at the role of women and women-run clubs, such as the Narberth Cycling Club, in leading the biking movement in the suburbs, writes Emily Scott for the Whyy.

The NCC was created by Kimberly Bezak in 2017 as a way to advocate for better bike access in a town with minimal bike infrastructure while simultaneously bringing the community together.

Bezak, who was one of the panelists at the 10th annual Philadelphia Bike Expo, said the need for such a club became obvious when around 100 people showed up for the first group ride.

“We just about fell over,” said Bezak. “We weren’t expecting 100 people to show up. It was incredible. So we knew, ‘Oh my gosh, we are tapping into something in our community that people are begging for.’”

Today, the NCC has more than 400 adult members, many of who also bring their children along for the ride.

In addition to using bikes for recreation, the group makes trips to the local grocery store on their bikes and recently went to IKEA in Conshohocken.

Read more about the biking movement at the Whyy by clicking here.