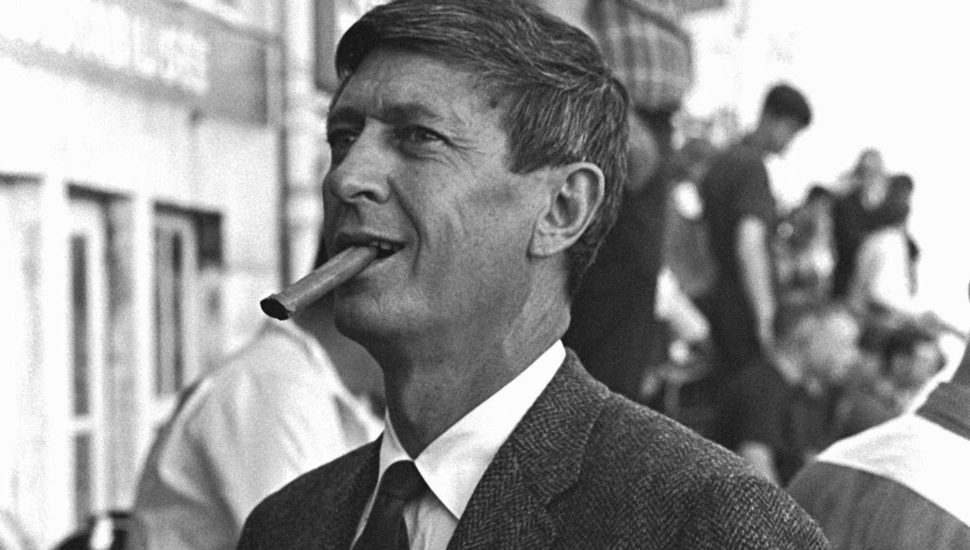 Leo Beebe’s friends from his time living on the Main Line have called his portrayal as a villainous Ford executive in the new “Ford v Ferrari” movie inaccurate, writes Gary Thompson for The Philadelphia Inquirer.

In the movie, Matt Damon plays car designer Carroll Shelby who works with volatile driver Ken Miles, played by Christian Bale, as they attempt to win the 1966 race at Le Mans.

They are pitted against corporate micromanagers at Ford whose goal is to stifle anybody who is not an obedient team player.

This pushback within Ford’s upper management is embodied in Beebe, played by Josh Lucas. However, his local friends believe that the character does not do him justice.

And while most of them have still not seen the movie, they felt the need to speak up after reading advanced reviews that describe him as a “slimy marketing executive” in a “smarmy suit.”

Read more about Leo Beebe at The Philadelphia Inquirer by clicking here.