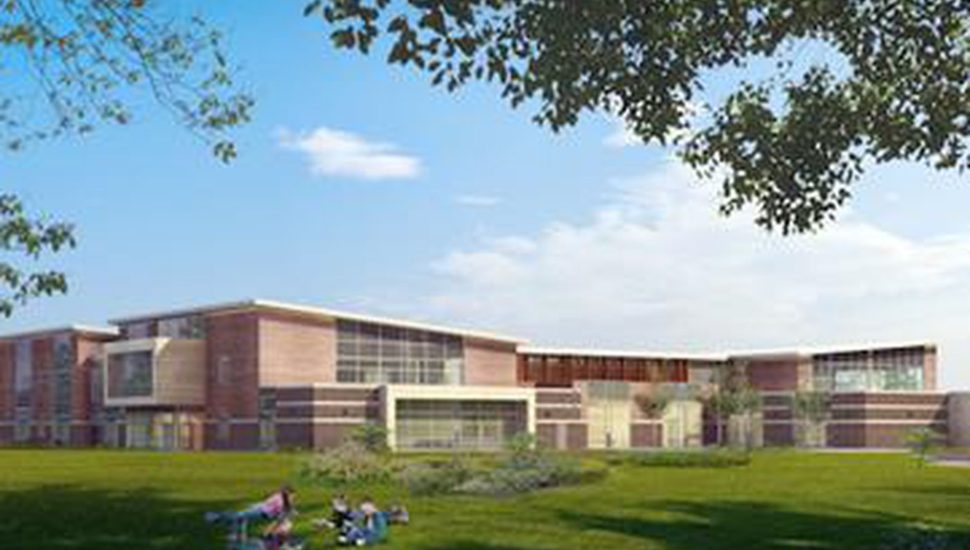 Caley Elementary School in Upper Merion School District., one of the construction projects the district hoped to save money on.

An attempt to hedge the market backfired on two local school districts, which will most likely have to pay millions of dollars to Wall Street bankers next summer, writes Joseph N. DiStefano for The Philadelphia Inquirer.

Last year, Upper Merion and Colonial districts took the advice of Public Financial Management advisers and purchased so-called interest-rate swaps. This was presented as insurance against possible rising finance costs over the next several years when the boards planned to borrow heavily to build new schools.

The districts promised a percentage of the money they planned to borrow would go to the banks in exchange for payments that would adjust to interest rates. If rates increased, the schools would have collected a net profit.

However, “interest rates didn’t go the way it was projected,” said David Szablowski, business manager for Colonial. “They actually came down.”

Now, unless rates go back up, Colonial will owe RBC $3 million next August, while Upper Merion will have to pay more than $5 million.

Read more about the interest rate swap in The Philadelphia Inquirer by clicking here.