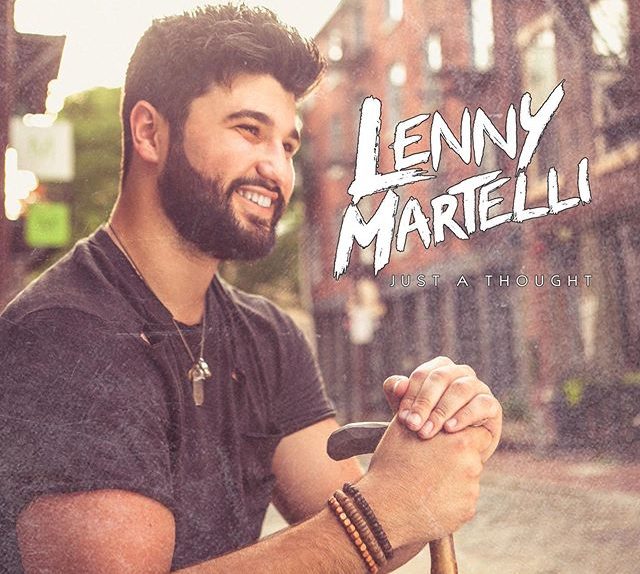 Country musician Lenny Martelli, a Norristown native who made Nashville his new home, has released his long-awaited EP “Just A Thought,“ according to a staff report from the Broadway World.

The five-track EP came out on Oct. 18 and features Martelli’s previously released three singles and two new songs, “When I’m With You” and “Just A Thought.”

The latter is the stand-out title track that was co-written with Billy Dawson along with producer Noah Henson.

Martelli’s EP is set in the chronological order of writing and recording. He began the project three years ago, and the evolution of his writing and vocal growth is stunning.

At first, the Montgomery County musician was just trying to fit in with the standards of Nashville rather than standing out. However since then, he has evolved and is now writing and producing music that is true to himself and his vision.

Martelli is now promoting his EP by doing live shows.

“The past few years have been a very thorough development process as both an artist and songwriter,” said Martelli. “Taking what I’ve learned along the way, I’m excited to go into 2020 and continue to prove that anything is possible!”

Read more about Lenny Martelli at the Broadway World by clicking here.