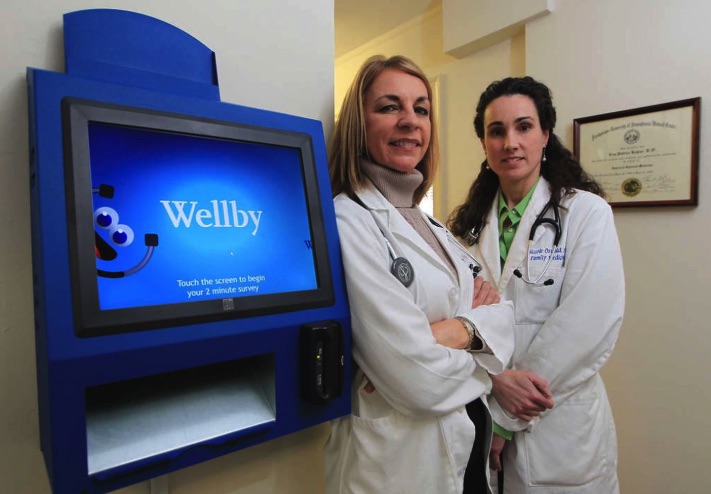 Horsham-based CarePartners Plus is considering a joint venture or strategic partnership that would help it get its suicide prevention software to veterans as soon as possible. (Image via Philadelphia Inquirer)

Horsham-based CarePartners Plus is open to considering a joint venture or strategic partnership that would help it get its suicide prevention software to veterans as soon as possible, writes Erin Arvedlund for ThePhiladelphia Inquirer.

According to the founder and CEO Michael Manning, the health-care software firm is ready to move ahead after years of waiting on the Department of Veterans Affairs. So it is now looking for a larger, prime contractor to the U.S. government to join forces with.

“We’re looking for a consulting firm or a vendor that already has an existing government contract,” said Manning.

Among the potential candidates are Accenture, Cerner, Intel, and Optum, all of which have existing government contracts but are “always looking for something new to sell to the government,” he said.

The government version of the software provides federal and state agencies with the ability to intervene more quickly to bring down potential opioid misuse. It can also track the suicide risk factor among veterans and first responders.

Read more about CarePartners Plus at The Philadelphia Inquirer by clicking here.