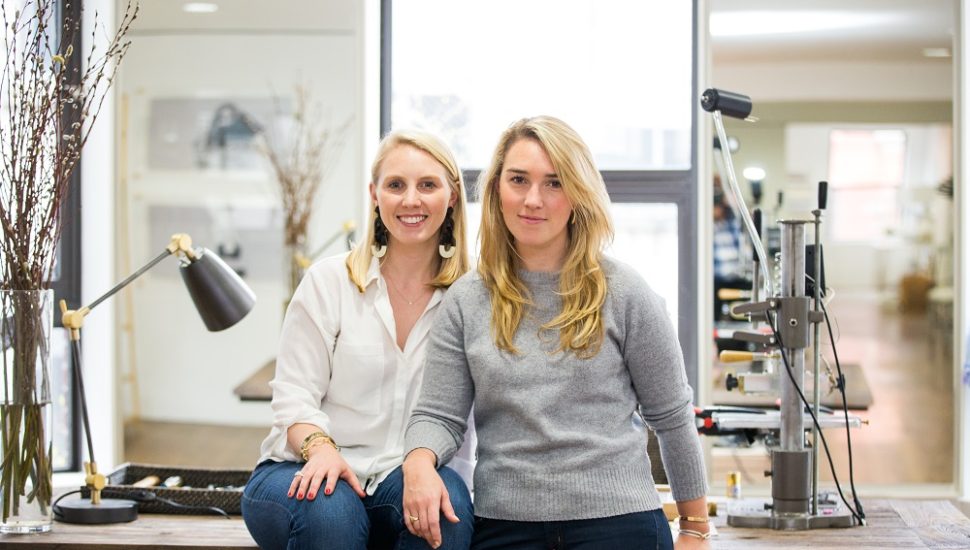 Gladwyne’s Neely and Chloe Burch have launched an eponymous line of stylish handbags that has proved to be a favorite among millennial women. (Image via hauteliving.com) 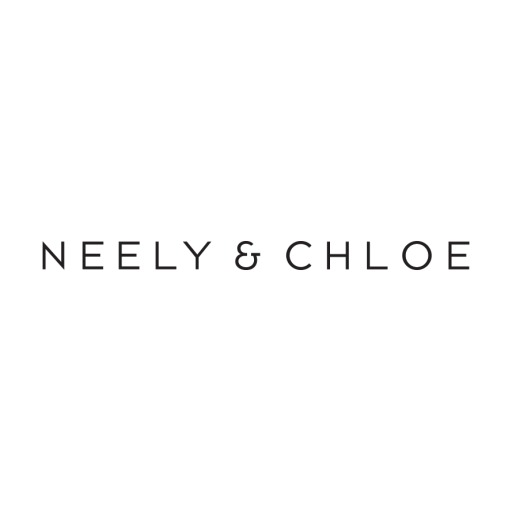 Gladwyne’s Neely and Chloe Burch have launched an eponymous line of stylish handbags that has proved to be a favorite among millennial women thanks to its affordable prices, writes Elizabeth Wellington forThe Philadelphia Inquirer.

The sisters, who are nieces through marriage of sportswear legend Tory Burch, offer handbags teeming with simple silhouettes that do not cost over $328.

The pair started Neely & Chloe three years ago. Their all-caps logo is hidden inside each of the bags because customers today prefer it that way.

“Fifteen years ago it was about having Coach C’s and Gucci G’s all over your bag,” said Chloe Burch. “And now people don’t want that.”

When starting their line, the sisters decided on a strategy that combines personalization, affordability, and discretion. That choice seems to be working.

The brand launched in fall 2016 as an online-only business and since then, the Neely & Chloe line of handbags has expanded and is now available in 70 specialty stores nationwide, such as Trove, Eaves, and Gilbert & Evans.

Also, the brand was one of Oprah Winfrey’s Favorite Things in 2017 and has been featured in Vogue, Glamour, and Elle.

Read more about Neely & Chloe at The Philadelphia Inquirer by clicking here.