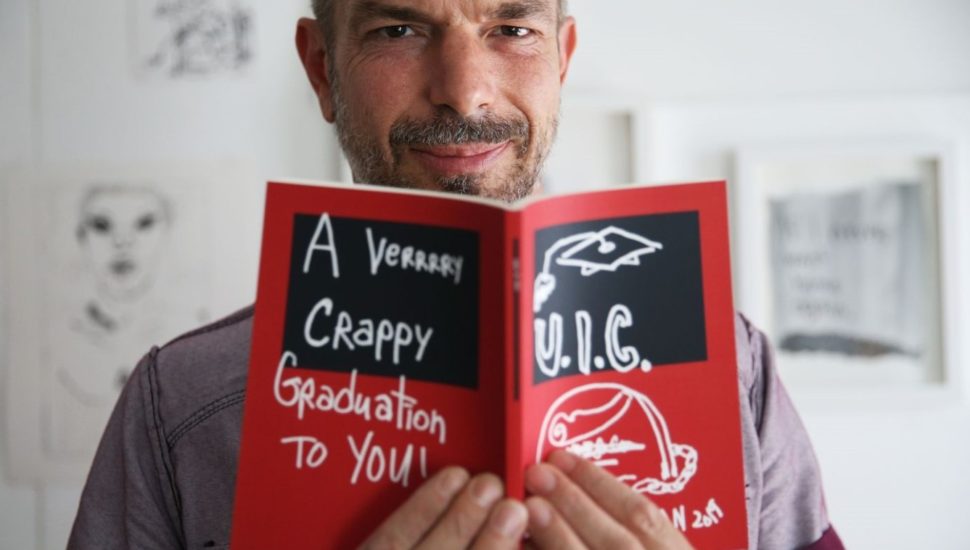 Burdened with hefty student debt, Chester County native Joe Ovelman is hoping to get funding for a film that would bring attention to the issue he has dubbed “college fiscal suicide,” write Erin Arvedlund and Bob Fernandez for ThePhiladelphia Inquirer.

Ovelman decided to take out a student loan of $100,000 after Penn officials told him it would lead to a job as a faculty professor.

After he graduated, he worked as an adjunct and ran a Chester County nonprofit that taught job skills to people leaving prison. Still, he could barely make interest payments on his loans. Then, when no faculty job materialized, he was forced to default on the loan.

He has applied for a $100,000 grant from the nonprofit Creative Capital and has already made it to the second round. He has also published a book based on the screenplay that he submitted with the proposal.

Read more about Joe Ovelman in The Philadelphia Inquirer here.