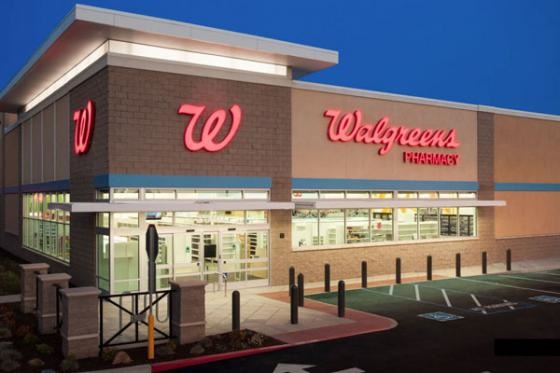 Walgreens began in 1901, with a small food front store on the corner of Bowen and Cottage Grove Avenues in Chicago. (Image courtesy retailleader.com)

The parent company of Walgreens, the ubiquitous combination pharmacy and general store, announce that it plans to close approximately 200 stores, citing a new program they’re putting in place.

There are more than a dozen Walgreens in Montgomery County alone.

The closures are the latest part of the company’s ‘optimization program,’ which it calls a “transformation cost management program” that aims to reduce the number of stores in proximity to each other, among other cost-cutting goals, according to the company in a recent report by Dees Stribling in biznow.com.

Walgreens has also closed more Rite Aid locations than expected. The company acquired 1,932 Rite Aid stores and planned to close up to 600, but raised that number to 750 in April, as it accelerated the development of smaller-store formats, Forbes reports.

Walgreens began in 1901, with a small food front store on the corner of Bowen and Cottage Grove Avenues in Chicago, owned by Galesburg native Charles R. Walgreen. By 1913, Walgreens had grown to four stores on Chicago’s South Side. It opened its fifth in 1915, and four more in 1916. By 1919, there were 20 stores in the chain. As a result of alcohol prohibition, the 1920s were a successful time for Walgreens. Although alcohol was illegal, prescription whiskey was available and sold by Walgreens, according to wikipedia.com.