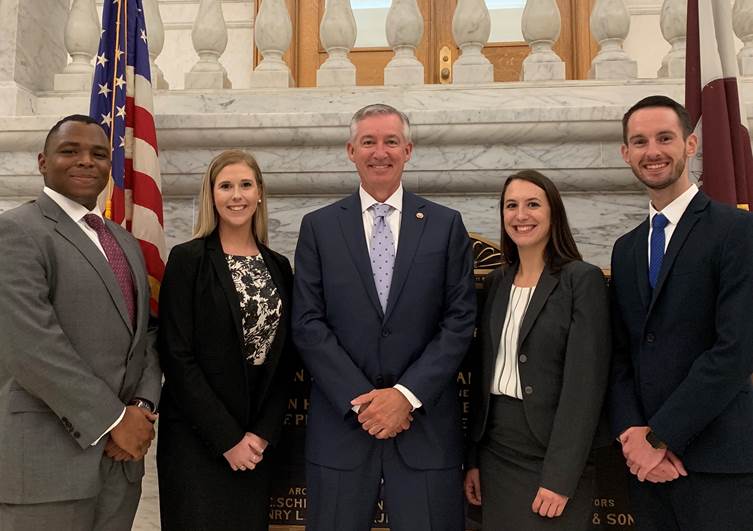 The competitors were certified legal summer interns – all second year law students – who were approved and certified under Pa. B.A.R. 321 and 322 by the Pennsylvania Supreme Court. That certification allowed them to practice law in Magisterial District Court and the Court of Common Pleas this summer under the supervision of the office’s Assistant District Attorneys and staff. Throughout the summer, the second-year law students handled Gagnon hearings, guilty pleas, summary appeals and other legal proceedings.

For more information go to monctopa.org