Home Archive ‘A Star is Born’ in Montgomery County

‘A Star is Born’ in Montgomery County 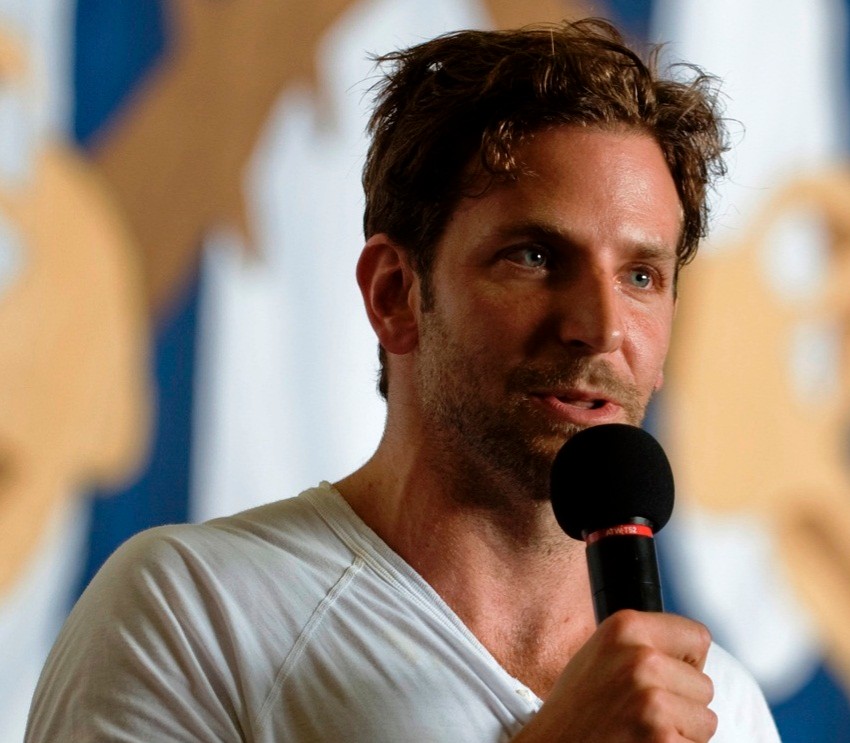 Bradley Cooper, a Montgomery county native, was named to Forbes’ list of highest-paid actors, making about $57 million since June of last year, writes Nick Vadala for The Philadelphia Inquirer.

Cooper was born on January 5, 1975 in Philadelphia and raised in the nearby towns of Jenkintown and Rydal. His mother worked at a local NBC affiliate and his father worked as a stockbroker for Merrill Lynch. Cooper was often mistaken as a girl when he was growing up, according to Wikipedia.

Cooper worked as an intern at the Philadelphia Daily News while he was in his senior year at the Germantown Academy. He later studied at Villanova University and Georgetown University.

Cooper placed sixth on Forbe’s annual list, tying for the spot with Adam Sandler. Dwayne Johnson, who also spent some of his early years in Montgomery County, placed first on the list, bringing home $89.4 million this year.

Copper’s high ranking on the list this year can be mostly credited to the 2018 movie, A Star Is Born. Cooper did not just act in the movie, he co-wrote, directed, produced and starred in the movie alongside Lady Gaga. About 70% of the actor’s $57 million earnings came from the hit movie. It earned $435 million worldwide, netting about $40 million for Cooper.

In addition to A Star is Born, Cooper earned 10% of his $57 million from his role as Rocket Raccoon in the massively popular Avengers movie franchise.

Despite the wild commercial success, A Star is Born only earned one award at this year’s Oscars despite receiving eight nominations. The film won the award for best original song, Shallow. While appearing on Oprah Winfery’s SuperSoul Conversations, Cooper explained his embarrassment over the lack of more Academy Awards.

“I’m never surprised about not getting anything, but it’s funny you ask this, because I’ve thought about this,” Cooper said. “I was with my friend at a coffee shop in New York City, and I looked down at my phone, and Nicole [Caruso, his publicist] had texted me congratulations on these other things, but didn’t tell me the bad news. And I went, ‘Oh, wow.’ And the first thing I felt was embarrassment, actually. Think about it. I felt embarrassed that I didn’t do my part.”

For more information go to philly.com