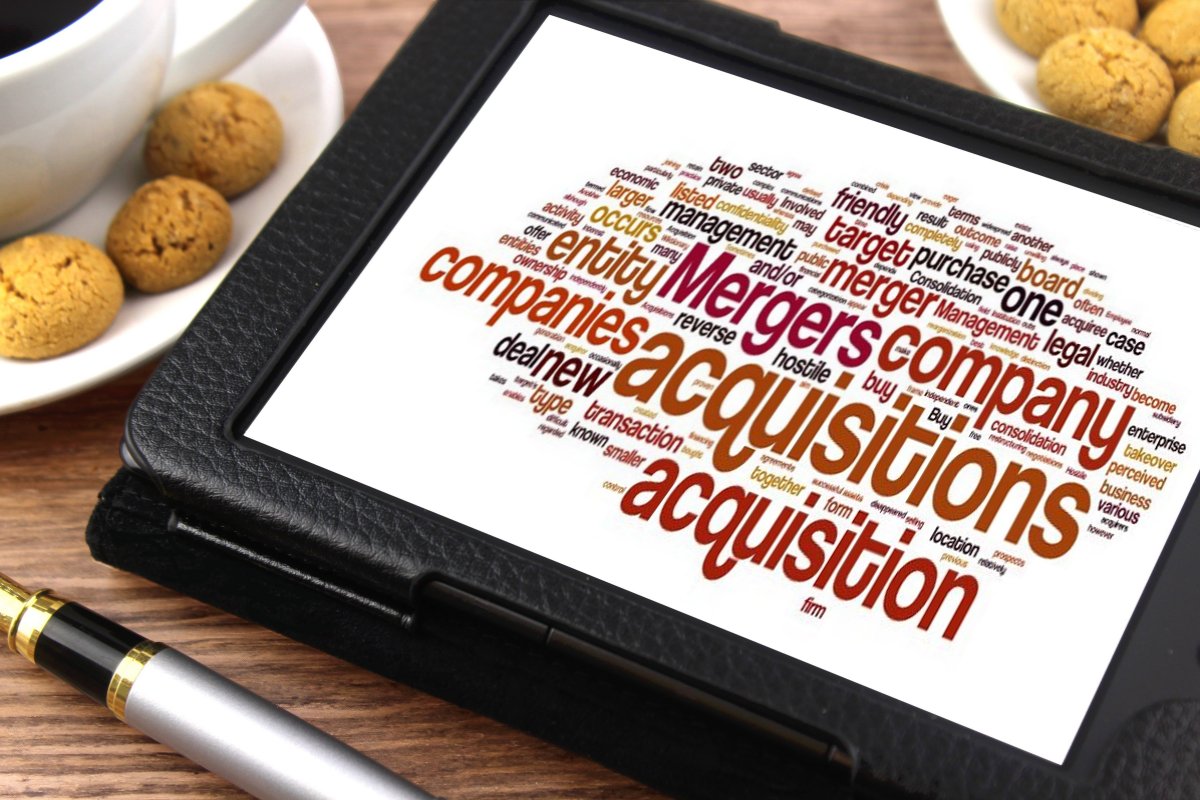 Once the deal is completed, plans are for DFB to be renamed AdaptHealth Holding Corporation and remain NASDAQ-listed under a new ticker symbol.(Photo courtesy of thebluediamondgallery.com.)

Plymouth Meeting-based distributor of home medical equipment AdaptHealth is going public after a deal with DFB Healthcare Acquisitions Corp. a combined company with a $800 million market capitalization. The deal will join

After completion of the deal, writes John George in the Philadelphia Business Journal,  which will join AdaptHealth with DFB Healthcare Acquisitions Corp.  plans are for DFB to be renamed AdaptHealth Holding Corporation and remain NASDAQ-listed under a new ticker symbol.

The management team of AdaptHealth, led by  CEO Luke McGee and President Josh Parnes, will remain, but will be supplemented by CEO of DFB Healthcare Richard Bartash, who will fill the chairman role.

Once completed, AdaptHealth equity holders will own 59 percent of the combined company, DFB shareholders will own 27 percent, DFB’s sponsor will own 5 percent, and Deerfield will own approximately 9% respectively of the issued and outstanding shares of common stock.