New tax credit law to give a boost to young and beginning farmers in Pa. 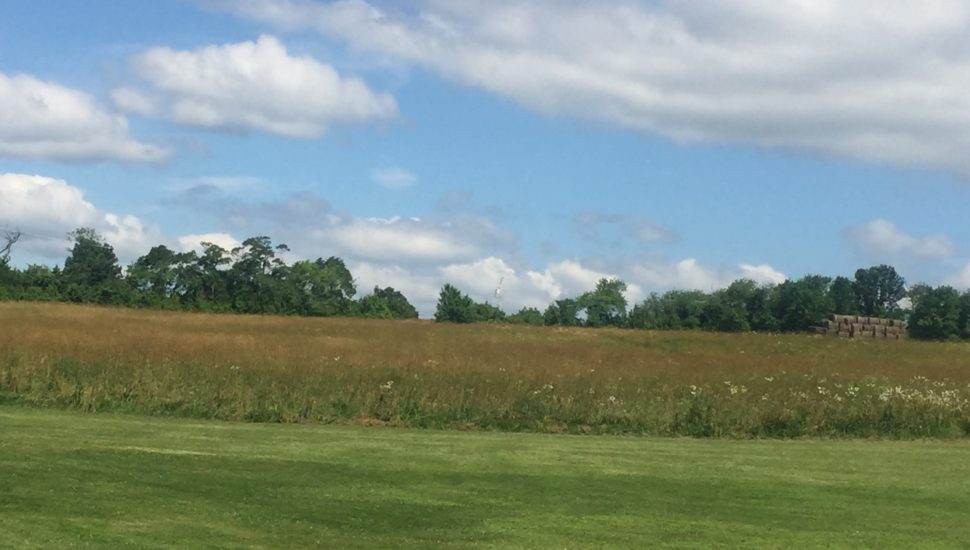 Senate Bill 478, which was sponsored by Senator Elder Vogel, will provide a 10% credit on the gross rental price with a maximum credit of $7,000 per year .

– Pennsylvania Farm Bureau (PFB) members are excited about legislation signed into law by Governor Wolf that would create new opportunities for young and beginning farmers to lease or buy land by offering a tax incentive to landowners.

“The lack of affordable farmland to rent or buy is often listed as a top reason why young people do not pursue careers in farming,” said PFB President Rick Ebert. “We are hopeful that this new tax credit will create more opportunities for Pennsylvania agriculture and inspire the next generation of farmers in the state.”

Farm Bureau thanked members of the General Assembly for supporting the bill and specifically recognized Senate Majority Leader Jake Corman and Senator Vogel for their efforts to swiftly move the bill since it was unveiled during a news conference back in March.

During the news conference, which was held in association with PFB’s State Legislative Conference, Dauphin County hay farmer Tyler Shaw discussed the potential benefits of the program.

“The tax credit should provide more opportunities for me to rent land, solidify existing rental agreements and potentially allow me to enter into more favorable three-year lease agreements,” said Shaw. “Ultimately, I hope it creates an opportunity for me to be able to purchase my own land.”

PFB notes that the new law is being praised by the National Young Farmers Coalition.

“Young farmers across the Commonwealth report that their number one challenge is access to land. Through the Beginning Farmers Tax Credit (SB 478), the State of Pennsylvania is meeting this challenge head on,” said Martin Lemos, Interim Executive Director, National Young Farmers Coalition. “In a time when land prices are rising beyond the reach of many farmers, this legislation is a critical step toward ensuring the future of farming here in Pennsylvania.”

Meanwhile, the latest Census of Agriculture reveals that the average age of farmers continues to rise.

“Pennsylvania’s farming population is getting older and serious conversations are taking place concerning where the next generation of farmers will come from. Making access to farmland more affordable for younger farmers can help remove obstacles facing the next generation on the farm,” concluded Ebert.