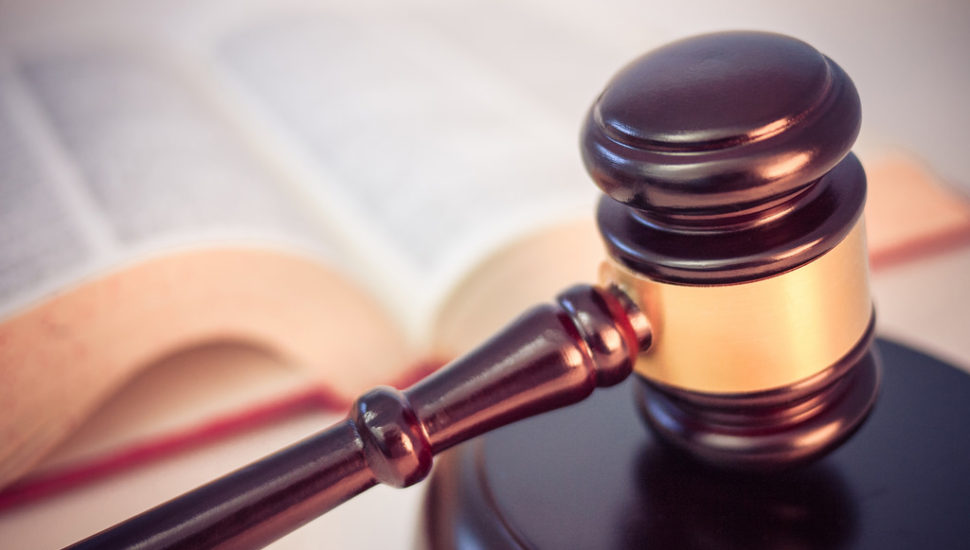 Manko, Gold, Katcher & Fox, LLP, the environmental, energy and land use law firm based in the Philadelphia region, congratulates its partners Robert D. Fox, Carol F. McCabe, and Nicole R. Moshang for being included in the attorney top lists of Pennsylvania.

Every year, Super Lawyers evaluates lawyers across the country for its annual list of top attorneys. Each candidate is measured against 12 indicators of peer recognition and professional achievement. Nominees from more than 70 practice areas are considered. The patented multiphase selection process is rigorous and methodical.

The “Top Lists” take exclusivity one step further by featuring selected Super Lawyers attorneys with the most total points earned.  “We are proud to have so many of our attorneys recognized by their peers, which showcases the sustainability of the practice we have developed over the last three decades,” stated MGKF Managing Partner Jonathan Spergel.  He added, “Having Robb, Carol and Nicole featured on several of the Top Super Lawyers listings highlights their achievements and respect within the bar.”

Partners Kathleen Campbell and Diana A. Silva along with attorneys Stephen D. Daly and Garrett D. Trego are included in the 2019 Pennsylvania Rising Stars list for environmental litigation while Michael Dillon, Thomas M. Duncan, and Zachary Koslap are listed for environmental law. Thomson Reuters defines “Rising Stars” as up and coming attorneys 40 years old or younger, or who have been practicing 10 years or less.

According to Thomson Reuters, attorneys are selected for Super Lawyers listings using a rigorous, multiphase rating process. Peer nominations and evaluations, obtained from survey ballots sent to Pennsylvania and New Jersey attorneys, respectively, are combined with third party research. Each candidate is evaluated on 12 indicators of peer recognition and professional achievement, combined with the background and experience of candidates, divided according to their firm size—small, medium and large.  The selection process for “Rising Stars” is the same as “Super Lawyers”, but candidates for “Rising Stars” do not go through peer evaluation by practice area. Selections are made on an annual, state-by-state basis. Further information on the Super Lawyers selection process may be found at http://www.superlawyers.com/about/selection_process.html.

Bala Cynwyd Could Be Next Montco Town to Undergo Development Boom Like King of Prussia, Conshohocken