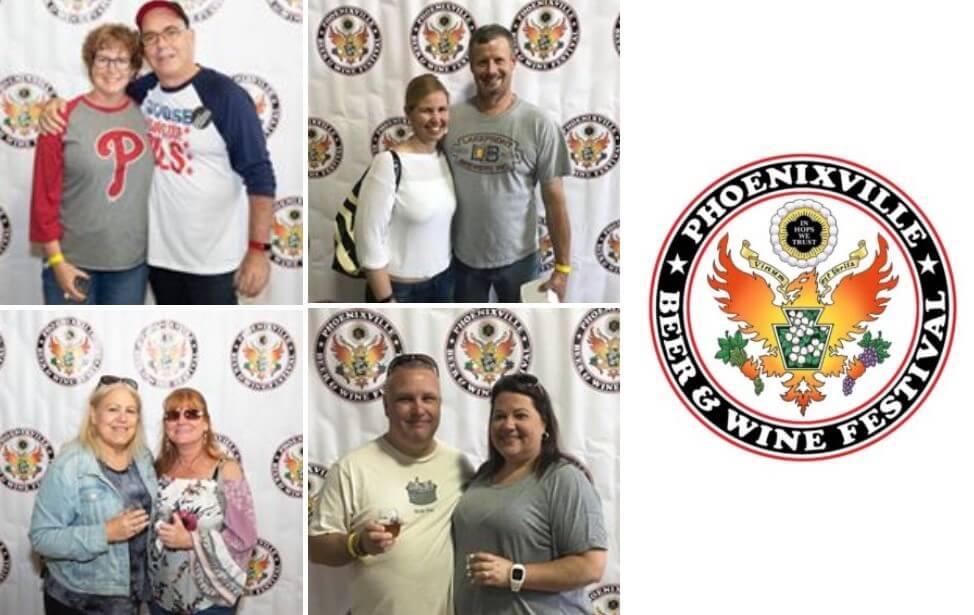 The Kimberton Fairgrounds will be the place to be on Mother’s Day weekend, as the Phoenixville Beer and Wine Festival kicks off its third year with an unlimited sampling of more than 150 beers and wines from area breweries and wineries.

Slated for Saturday, May 11 from 12-4 PM, the premier festival of its kind in southeastern Pennsylvania also features music, food, and crafts. Since the event attracted sell-out crowds its first two years, and because another 3,000-plus people are expected for this year’s event, those interested should not delay and purchase tickets in advance.

The festival will highlight the region’s outstanding breweries, wineries, distilleries, restaurants, and artisans, and is a signature event for the local nonprofit Building Better Neighborhoods.

“I love the variety of breweries they have,” said Kyle Miller of Harrisburg. “I’m always interested in trying new things and it’s a great opportunity to taste some beers that are unique.”

Miller, having attended a number of other popular, crowded festivals, said that he appreciates the open space offered by the Kimberton Fairgrounds.

“There is so much space that you can move around, and you can easily get to each of the beer and food stations,” he said. “It’s just a great time to spend with friends and family.”

A $45 ticket enables attendees to enjoy unlimited three-ounce pours of beer and one-ounce pours of wine, while listening to Blow the House Down, the featured blues band at this year’s festival. And with the philosophy of “The More, the Merrier,” the festival offers a discount of $5 per ticket for groups of six or more.

Patty Brey of Schwenksville is a craft-beer fan who attended the last two festivals.

“It’s awesome,” she said. “It’s great to have these local and independent breweries and wineries that people can support.”

She makes sure to tell friends, however, that even if they don’t like beer, there is something for everyone at the festival.

“Some people may not drink beer, but they have a really good collection of wineries, and there are spirits and ciders and a good variety of food choices,” she said.

And for those who don’t drink alcohol, there is a special $10 “designated driver” ticket that provides admission, snacks, and unlimited soda and water.

One of this year’s food vendors, Beverly’s Pastry Shop of Pottstown, will offer an array of tasty items specially made for the festival.

“We love to do the festival every year because we get to try new things and people love our stuff,” said owner Kristen Sirbak.

Her shop will bake a variety of desserts made with beers featured at the event. This year, she and her team will be partnering with the Pottstown United Brewing Company.

“We do a lot of thinking outside the box,” Sirbak said. “Last year, our most popular item was our beer bacon bourbon brittle, which sold out within the first two hours.”

In addition to that favorite, Kristen and her team will offer a chocolate stout Bundt cake topped with bourbon caramel, a salty pretzel caramel brownie, a pecan pie stout cupcake, and two other creations still in the planning stage.

“I really look forward to the festival every year and try to spread the word,” said Brey. “I tell friends that it will be Mother’s Day weekend, so take your mom and take your grand-mom; it’s really a fun day!”