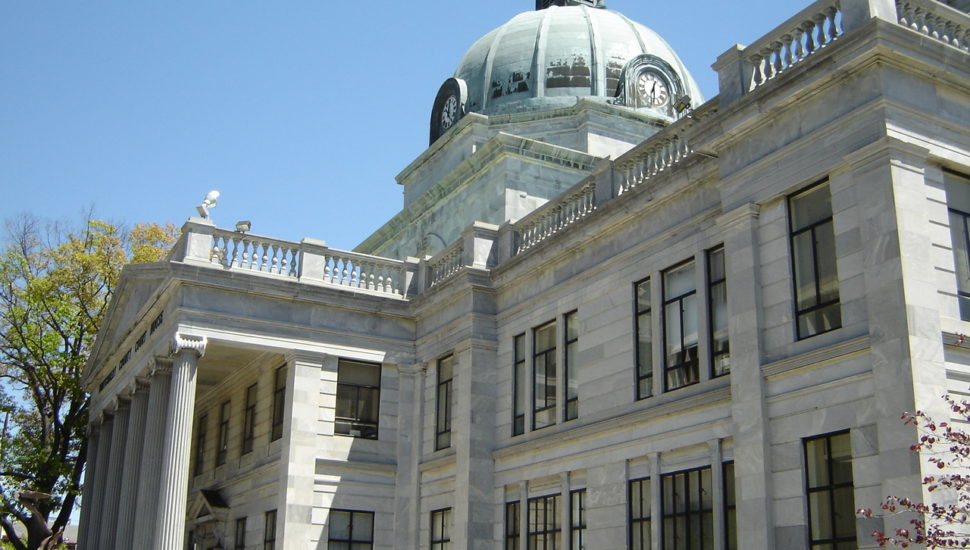 Plans for the new justice center in Norristown have Philadelphia trade unions scrambling to make sure they get a piece of the action.

Project Labor Agreements are not as prevalent in suburbs as they are in cities. They require union labor to be used by contractors, set wage standards, decide how disputes are resolved and set hiring requirements. The work involved under the PLA includes the renovations of the Montgomery County courthouse and One Montgomery Plaza, the expansion of a public park, and the construction of a brand new justice center.

Of course there are conflicting opinions of PLAs. Those in favor proclaim PLAs help projects run more smoothly, keeping them on time and within the project budget and help prevent workers from being violated by contractors. On the other hand, critics of PLAs say the agreements are less about labor standards and more about politics, saying they restrict competition and by sending the jobs to the Trades, they limit the amount of jobs held by minorities due to the fact that the Trades is a mostly white male workforce. Despite the disagreements many believe PLAs will become more common in suburban areas in the future.

'One of the Best Manhattans in a Bottle': Whiskey From Pottstown Distillery Earns High Praise