Tech Talk: What government can do when the robots come for our jobs 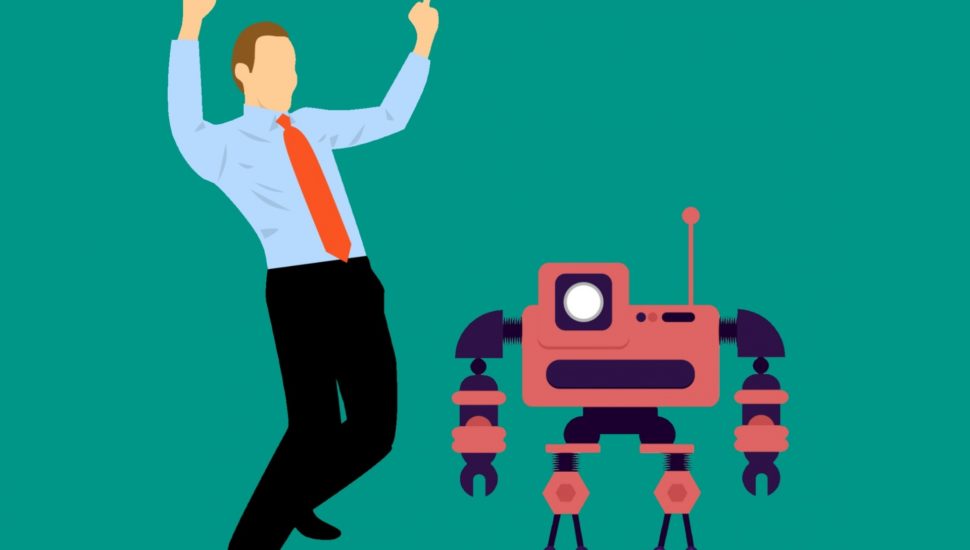 A recent paper from the Roosevelt Institute suggests policies governments could institute to protect workers as robots and artificial intelligence perform a greater share of labor in the economy. (Image courtesy of publicdomainpictures.net.)

Robotics and other technologies could  make a large portion of today’s jobs obsolete, but a paper published Tuesday by the Roosevelt Institute, a liberal think tank, suggests that a series of policy steps that are, in isolation, not all that radical would go a long way toward ensuring that the benefits of technological advancement would be widely enjoyed.

For example,  the Federal Reserve and other policymakers should commit more energetically to pursuing a “maximum employment” goal set in federal law, even if it means being willing to tolerate a bit more risk of inflation writes Neil Irwin at bizjournals.com.

The paper, called “Don’t Fear the Robots,” economist Mark Paul, also recommends  overhauling intellectual property law so that the companies that develop valuable patents and trademarks don’t have such a lengthy monopoly on their innovations. Over time this would probably mean that more of the benefits of technology would accrue to labor rather than capital.