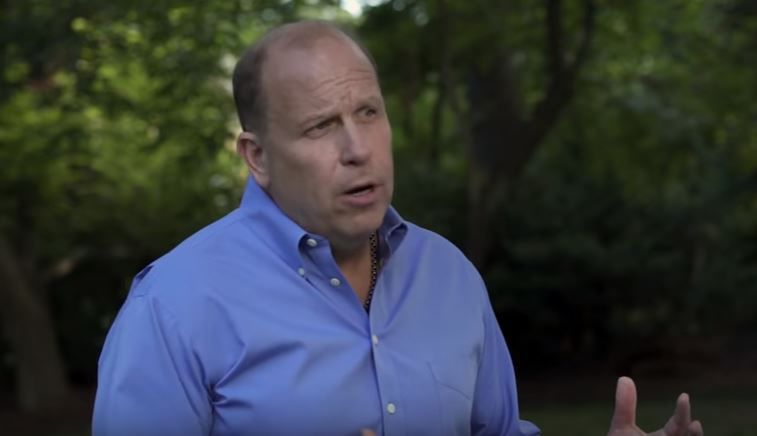 The bill is sponsored by State Sen. Daylin Leach (D-Montgomery), and does not have any support yet from Republicans who control the legislature. (MONTCO.today file photo)

A Pennsylvania legislator introduced a bill Monday that would give medical marijuana patients a chance of expunging a conviction of marijuana possession if the charge resulted from their use of cannabis for medical purposes.

The bill is sponsored by State Sen. Daylin Leach (D-Montgomery), and does not have any support yet from Republicans who control the legislature. To be expunged, patients would have to prove they had a doctor’s diagnosis for one of the 21 approved serious health conditions at the time of the conviction. The patient would also have to provide evidence they were using cannabis to treat the condition, writes Sam Wood in the Philadelphia Daily News.

Police in Pennsylvania arrested about 19,700 people for marijuana possession in 2016, according to the FBI’s Uniform Crime Report.