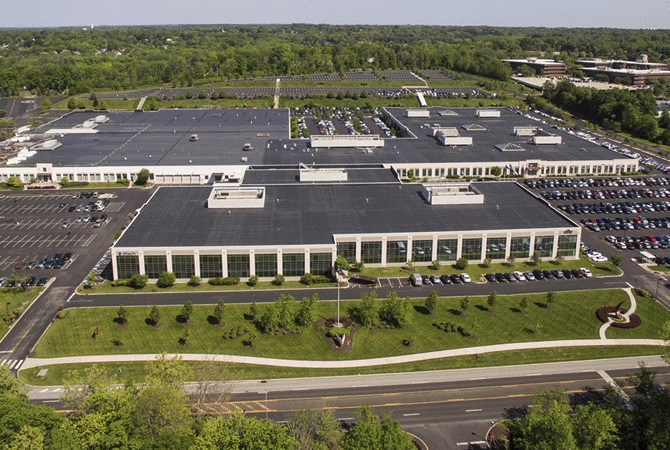 The Promoting Community/Economic Revitalization award is given Upper Dublin Township’s board of commissioners, staff, planners, and engineers for taking a thoughtful and assertive approach to revitalizing the more than 60-year-old Fort Washington Office Park. (MONTCO.today file photo)

On behalf of Governor Tom Wolf, Department of Community and Economic Development (DCED) Secretary Dennis Davin today recognized municipalities and local government officials for their dedication and commitment to strengthen their communities and better serve their residents, according to a press release submitted by the governor’s office.

“More than any other level of government, our local governments often have the greatest and most immediate impact on the lives of Pennsylvania residents – and are often the source of innovation and outside-the-box thinking that every level of government can aspire to emulate,” Secretary Davin said. “It’s my honor to recognize the local officials, governments, and organizations that have accomplished such outstanding achievements in the past year.”

Upper Dublin was one of 12 communities in the state recognized for excellent service as part of the 22nd Annual Governor’s Awards for Local Government Excellence.

The Promoting Community/Economic Revitalization award is given to a township directly involved in efforts that revitalize a designated residential, commercial, and/or industrial area or property. Upper Dublin Township’s board of commissioners, staff, planners, and engineers have taken a thoughtful and assertive approach to revitalizing the more than 60-year-old Fort Washington Office Park. To implement key recommendations, the township commissioners formed a Steering Committee on Redevelopment and Economic Investment (CORE), which they have since replaced with a new General Municipal Authority in 2016. This vital partnership between the municipality and business community continues to work together on various initiatives.