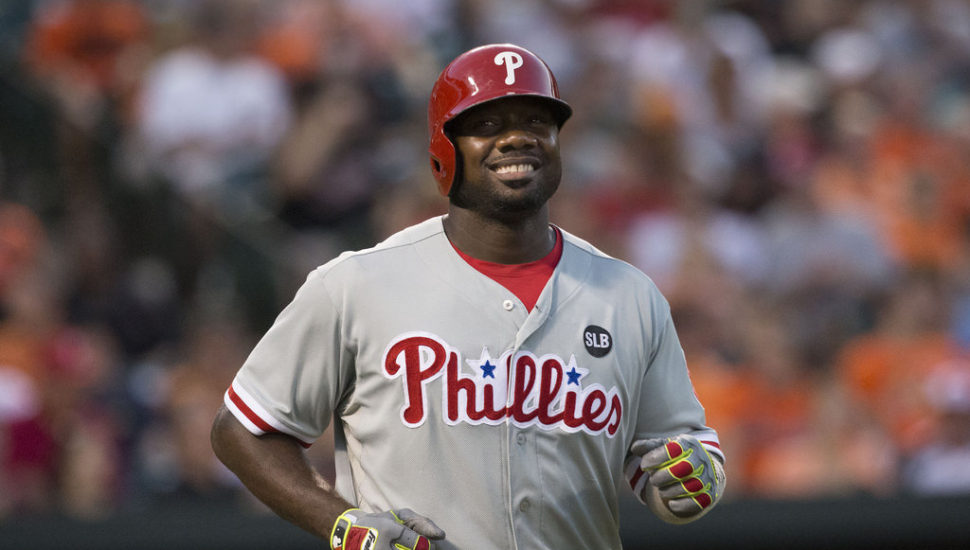 Conshohocken-based Play by Play Sports Broadcasting Camps trains future sportscasters in its weeklong programs for kids, and former Phillies slugger Ryan Howard is betting on the future with a major investment.

The company, which currently offers camps in nine cities across the U.S., received an investment from SeventySix Capital, in a deal led by Howard, who joined Wayne Kimmel’s firm in May of last year, writes Roberto Torres at technical.ly.

The size of the investment was not disclosed, but the Radnor firm said in October its typical deal size was in the $250,000 to $1 million range.

Play by Play employs three full-timers out of its Montco HQ and 40 part-timers. The capital will help the company scale its programs and include a digital skills component.

Black Friday Shopping Not Your Thing? A Pebble Beach Golf Tournament Is as Close as Conshohocken

Ikea Is Frightfully Upset over Indie Horror Video Game that Mimics the Distinct Look of Its Stores, Staff