Home Archive Fort Washington-based ActiveProactive out to protect the ‘hip’

Fort Washington-based ActiveProactive out to protect the ‘hip’ 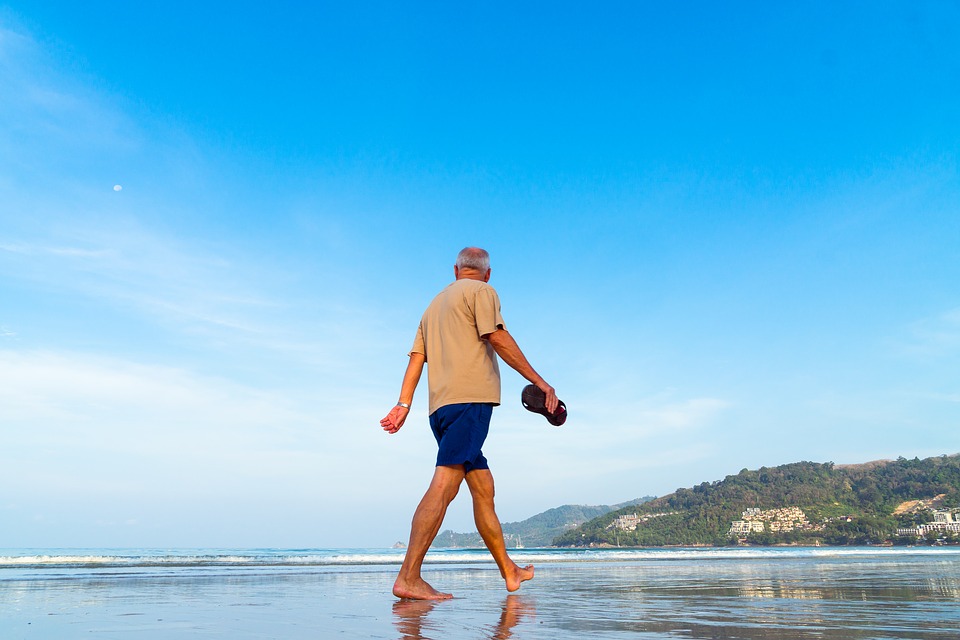 No, we’re not talking about really cool people.

When we were young, we’d often hear, ‘You’ll put your eye out’ if you kept doing whatever it was you may have been engaged in at the time. Fast forward several decades and the fear is no longer putting your eye out, but breaking a hip, one of the most devastating injuries any senior can incur.

Zane McKinney’s taken 30 to 40 falls so far for the (Fort Washington) Montgomery County start-up ActiveProtective Technologies Inc. They were hard falls, intended to deploy an air bag contained in the 2½-inch-high belt McKinney wore, the contoured cushion designed to prevent serious injury to his hips once inflated, writes Diane Mastrull for philly.com.

For people way older than McKinney, who is 33, success can mean the difference between life and death

Since its founding in late 2012, ActiveProtective has raised $10.6 million for research and development, secured several patents, and launched two pilot programs: at a senior-care facility in Northern California and with one of the largest U.S. post-acute-care providers, Genesis HealthCare, based in Kennett Square.

The belt is equipped with WiFi and Bluetooth to relay fall alerts to caregivers by text or email, and contains motion-sensing technology to assess when a serious hip-impacting fall is imminent so that the air bag is deployed in time — less than 0.3 seconds from the start of a fall. It is expected to be on the market for use in supervised-care communities later this year, and in private homes after that.