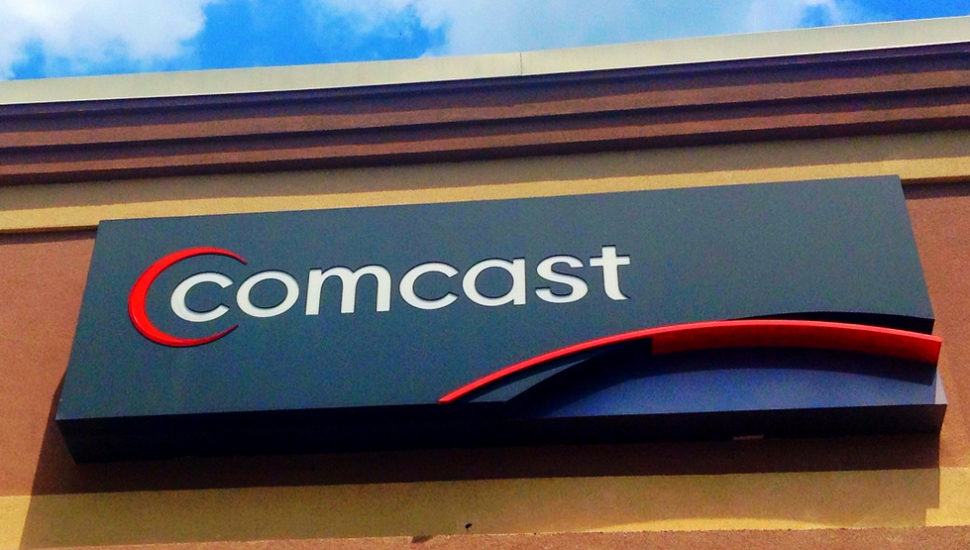 An accidental break in a fiber optic network Friday, June 29, resulted in service outages across the country for Comcast and other internet service providers. (MONTCO.Today file photo.)

New year, new price hikes. Once again customers of Philadelphia-based Comcast are facing bigger bills for cable and internet service as the media giant rose both its base prices and add-on fees in 2018.

Its somewhat controversial broadcast television and sports fees, which were added three years ago and resulted in a federal lawsuit alleging the company is misleading customers, are going up about $1 each, but these small incremental increases have added up over time.

An analysis by TV Answerman found that those fees have risen 241 percent combined in those three years, with the broadcast fee going from $3.25 a month to $7.75 and sports going from $1 to $6.75.

The company’s said in the past that they’re reacting to the higher fees it has to pay to carry broadcast and sports networks and that customers are paying more to get more.

Customers with the next-generation X1 cable box have seen significant features added to the system over the past year, including the ability to search Youtube with its voice-controlled remote, the addition of accessibility features and other integrations. It rolled out the new xFi at-home Wi-Fi management system and a new Advanced Gateway capable of delivering gigabit speeds.

Comcast is not alone in raising prices and fees, of course, as both Charter and DirecTV increased their own version of the fees in an age where cord-cutters and cord-nevers are causing a near tectonic shift in how pay-TV operators view their existing and future business models.