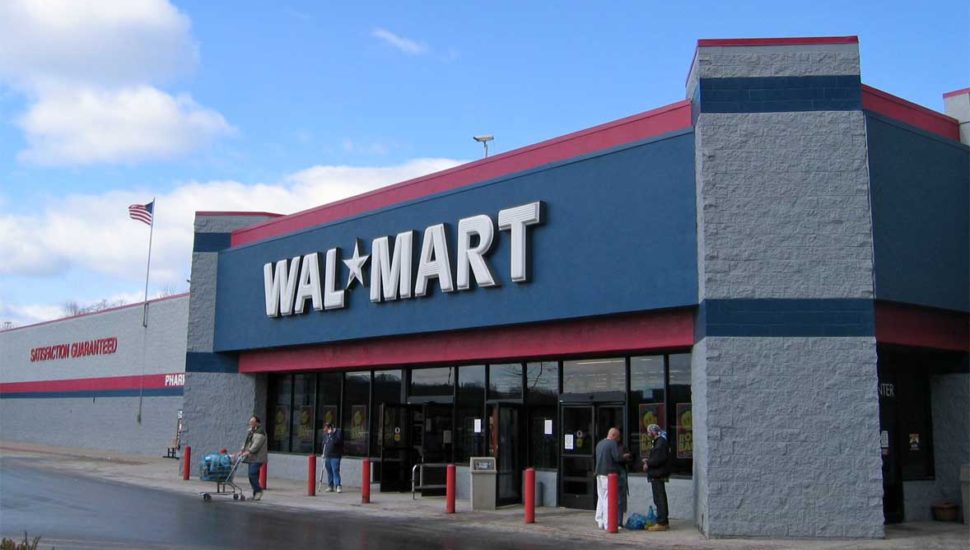 Walmart has entgered into a five-year agreement with Microsoft in an attempt to make shopping quicker and easier for customers. The agreement pairs Amazon’s largest retail rival with its closest challenger in cloud computing.(MONTCO.Today file photo)

Like many retailers this year, Walmart Inc. is in the midst of performing store refreshes. But the company also has been adding in some extra technology to their back-of-house operation to make things more efficient – for both employees and customers.

A virtual reality pilot program that launched in 2016 has been implemented into Central Florida’s Walmart training academies, two of which opened this  year — one in Casselberry and another in Melbourne. The program will be used year-round, but has the benefit of being able to introduce new employees to holiday protocols in the off-season, writes Matthew Richardson and Dahlia Ghabour for  the  Philadelphia Business Journal.

It’s as if you are actually on the sales floor,” said Gustavo De Leon, training academy manager for Walmart in Casselberry. “The VR headset is not an animated 3-D environment, but you see actual people in the headset who you can interact with to get a sense of how things will be in a real-life situation.”

The VR training includes product searches, pointing out issues with the produce section and learning how to deal with frazzled customers.

Normally, Walmart relies on computer-based desktop training, allowing associates to read lessons, watch videos and take quizzes to make sure they understand the material. But VR is a step beyond that because it puts associates in a real-life scenario. “It will teach you things like how to give a customer space when interacting — like actually showing you what 10 feet looks like. It gives them a physical reference point,” De Leon said.