Montco Commissioner Kenneth Lawrence Jr. honored by 'The League of 1789' 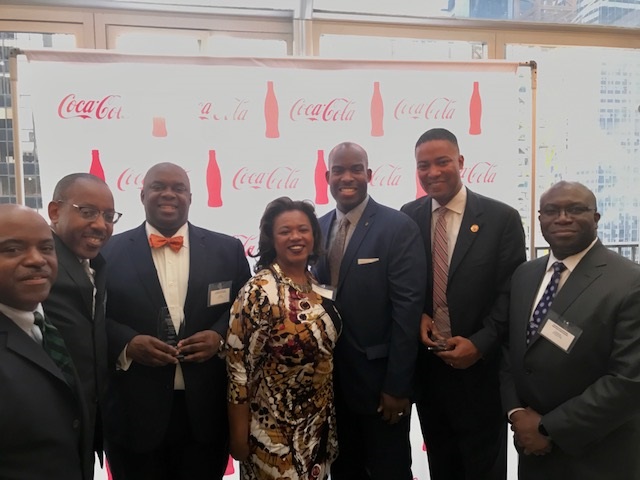 With the emergence of bipartisan leaders of color in Pennsylvania and New York, the goal of ‘The League of 1789’ is to continue to introduce and celebrate the importance of diversity inclusion during the Pennsylvania Society weekend.

Prior to being appointed as the new Montgomery County Commissioner, Lawrence served as a county representative to the board of the Southeastern Pennsylvania Transportation Authority (SEPTA) in 2011 and was unanimously reappointed in 2016. In addition, Lawrence developed his own successful public affairs firm in Montgomery County– Public Affairs Strategies – where he represented corporate and non-profit clients.