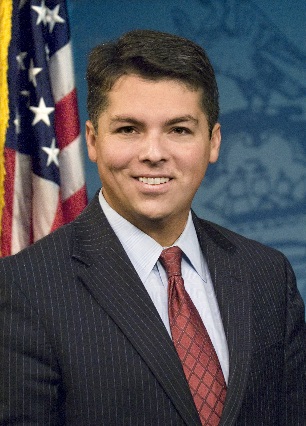 Three area lawmakers have teamed with a Maryland congressman to introduce legislation to fix an error that has occurred to student loan borrowers who thought they were making qualified payments under the Public Service Loan Forgiveness (PSLF) program.

Left unfixed, the error could leave teachers, first responders, social workers, and other public servants with significant student loan balances, which they believed would be forgiven after years of timely payments during public service employment, according to a story by Digital First Media.

The PSLF Technical Corrections Act of 2017 would relieve this substantial financial burden for those who sought to use the PSLF program to reduce the burden of their student loan debt, but mistakenly enrolled in repayment plans that caused them to pay more than the PSLF program would have required, and which do not qualify for forgiveness under current law.

Specifically, under the legislation, if a borrower has been making payments that were as much as they would have paid on a qualifying repayment plan while employed in public service, they would receive full credit for those payments toward loan forgiveness.

“This legislation will provide a very helpful change to the Public Service Loan Forgiveness Program that will make sure public service professionals, such as first responders and teachers, who are working to make a difference in their communities receive the student loan forgiveness they have worked towards,” said Costello, co-chairman of the Public Service Loan Forgiveness Caucus. “If borrowers are making qualifying payments for PSLF standards but mistakenly enrolled in higher repayment plans, they must be allowed to apply those payments towards loan forgiveness under PSLF. Our legislation will ensure this happens.”