Main Line's American Trench proud to be American made 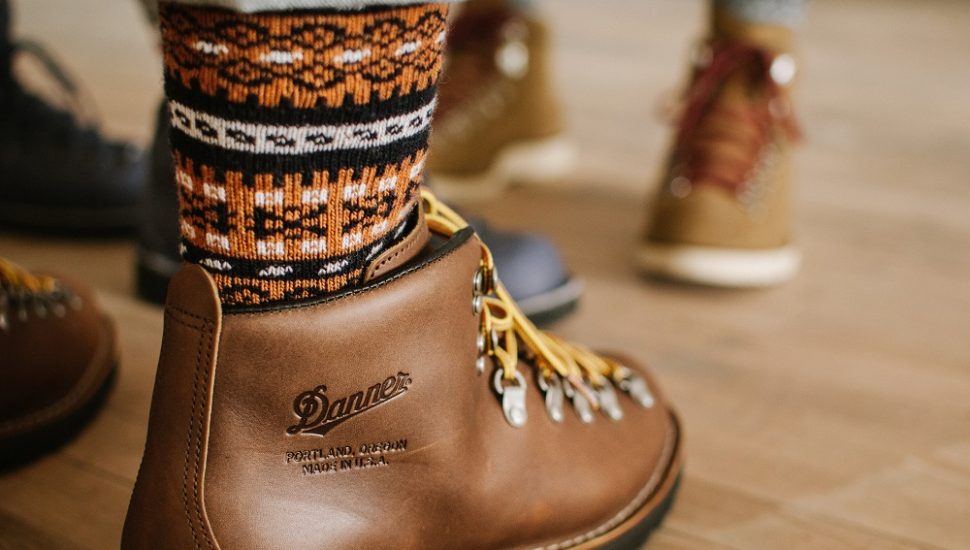 Since 2015, American Trench has had its coats made in Clifton, near Newark, in a profit-sharing partnership with Betterteam USA. (Image the-style-guide.com)

Their hope, ultimately, was to get their American Trench coats made in Philadelphia. That hasn’t happened yet. Last week, however, founders Jacob Hurwitz and David Neill launched an initiative to boost not only their Ardmore-based company’s profile but also those of a half-dozen Philly-based apparel-makers, writes Diane Mastrull for philly.com.

American Trench’s “Made in Phila” head-to-toe collection is the result of collaborations with designers and manufacturers throughout the city, from Fishtown to Chinatown and the Southwest section.

“This was made in my city,” the Philly-centric Hurwitz said, standing over selections from the new collection laid out on the floor of American Trench’s offices in a former bank building on Lancaster Avenue, across from the Ardmore SEPTA station. “I couldn’t be more excited to say that.”

That’s not to say he’s not proud of the trench coats, more than 300 of which have been sold, Hurwitz said. The first ones were made in Newark, N.J., and sold for $725.

Since 2015, American Trench has had its coats made in Clifton, near Newark, in a profit-sharing partnership with Betterteam USA that allows flexibility on minimum manufacturing orders and, in return, gives the factory higher-than-usual margins, Hurwitz said.

Tags: American made, David Neill, Jacob Hurwitz, made in America