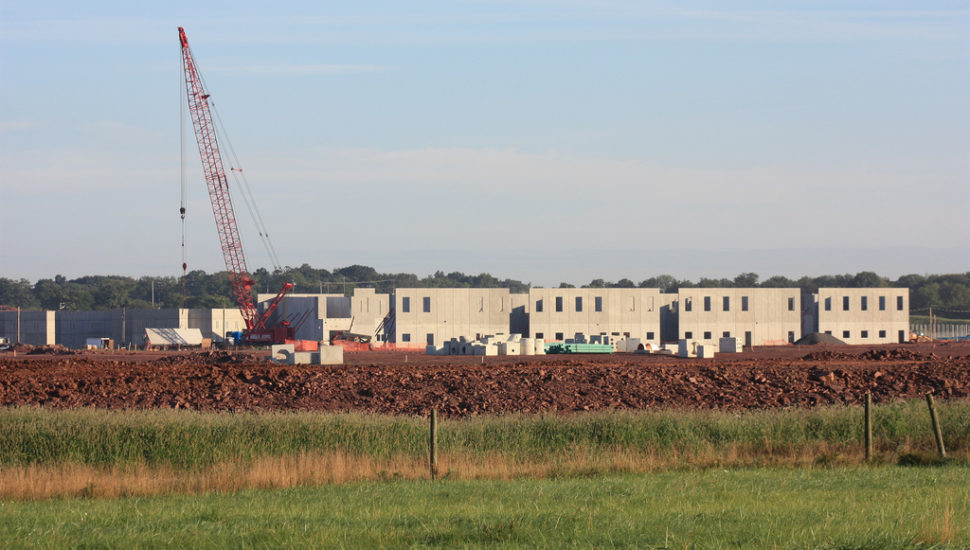 All 12 inspections were to have been completed in September, two years after the original target date. State officials say the pace should pick up soon: “We expect Housing Units E, F and H to be inspected for Certificates of Occupancy within the next week,” said Troy Thompson, spokesman for the Pennsylvania Department of General Services, which oversees state building projects. Some 14 of 32 total “Final Inspections” should be done by the end of this week, with 18 more “anticipated” by the third week of December 2017.

The state says general contractor Walsh/Heery Joint Venture is still racking up “liquidated damages” at the rate of $35,000 a day for the past few years, since failing to meet a November 2015 deadline. Damages now total $25.4 million, and are rising every day buildings have not passed final inspection, according to General Services.

The state Department of Corrections expects to move prisoners to Phoenix from Graterford by the end of June, 2018.