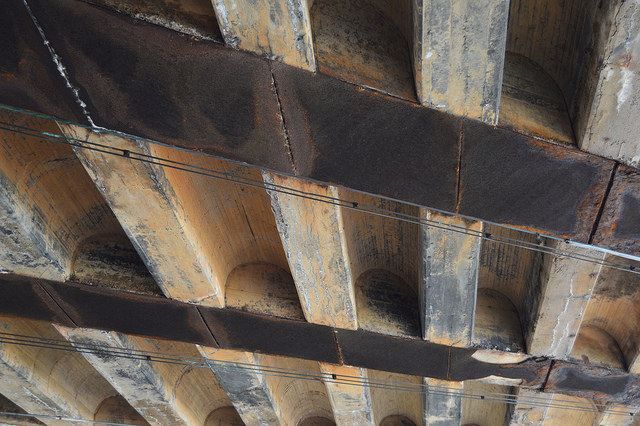 There are few things that all sides can agree on in today’s polarized political environment, but the dire need for action regarding the nation’s public infrastructure is one, writes Mark Zandi, the chief economist for West Chester-based Moody’s Analytics, for the Philadelphia Inquirer.

Nowhere is this more conspicuous than in the Philadelphia area, where a simple car ride on the Schuylkill Expressway or I-95 is often a daily struggle. Delays for SEPTA trains and buses are also commonplace, as are power outages during thunderstorms or ice storms.

Nationwide, the statistics are horrifying. An average household spends an astonishing 50 hours stuck in traffic each year, creating an unnecessary cost of $120 billion in fuel and lost time. And while Donald Trump made infrastructure one of the key messages of his campaign, the current state of the administration is making it impossible to get anything done.

Businesses are also losing out, spending an extra $30 billion in freight costs, with power outages adding another $35 billion. And, despite both Democrats and Republicans agreeing that change is needed, nothing has happened.

Funding is an issue, but options such as private investors working with government or reviving Barack Obama’s Build America Bonds have not been taken up.

Read more about America’s failing infrastructure in the Philadelphia Inquirer by clicking here.