Debut Novel by Cheltenham Author Shows a Difference in the Times 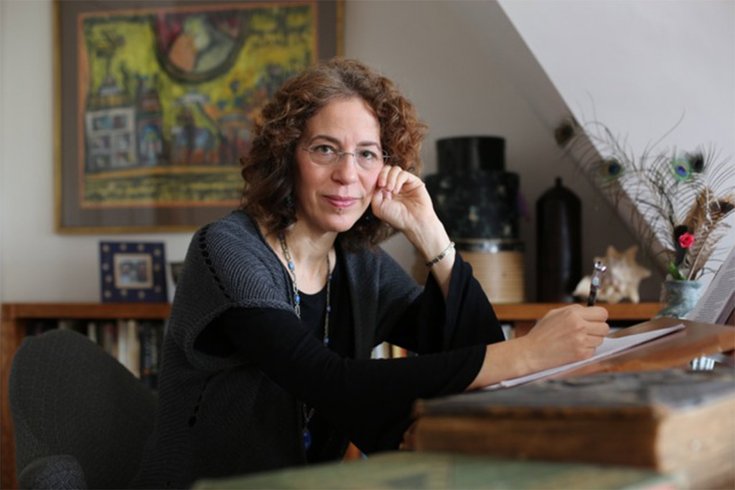 “Lilli de Jong,” the debut novel by Cheltenham’s Janet Benton, is a work of feminist historical fiction that provides a new perspective on the current political climate. (Image via Philly Voice)

The new book offers a stunning look at life as a Quaker woman and unmarried mother in the nineteenth century, as she fights in a world that considers her sinfully subhuman. Based on Philadelphia’s archives and landmarks, the novel offers an insightful and flowing tale supported by 12 years of research.

To get the Quaker speech right, Benton studied materials from the 1880s along with some modern works based on that time. Also she found that digging into the past of Philadelphia and the surrounding area only increased her love for the city.

“I grew up in New England, but the Philadelphia area is my adopted home,” she said. “I find it fascinating.”

Read the entire interview at Philly Voice by clicking here.