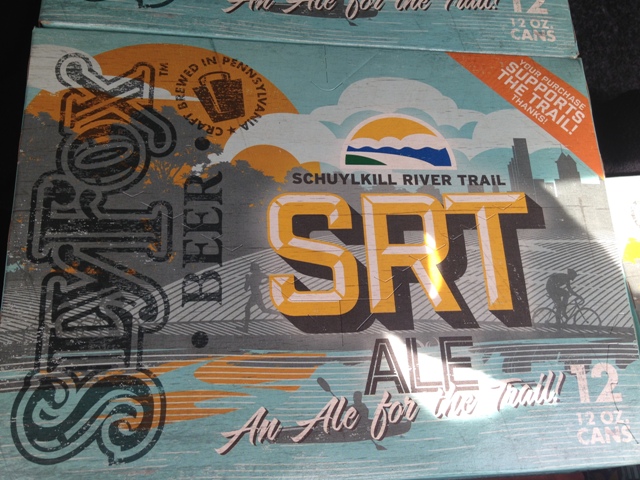 Phoenixville’s Sly Fox Brewery has released its seasonal SRT Ale that originated on Earth Day in 2015 and benefits the Schuylkill River Trail. 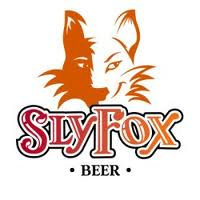 The moment lovers of good ale have been anticipating is finally here, as Phoenixville’s Sly Fox Brewery released its seasonal SRT Ale on Earth Day, writes Donna Rovins for The Phoenix Reporter & Item.

Originally launched two years ago, SRT ale is only available until the end of summer. Sales from this golden, lower-alcohol ale help support the maintenance of the 130-mile Schuylkill River Trail.

This year’s release also coincided with the breweries annual SRT Spree, which took place on Saturday at St. Michael’s Park in Mont Clare.

“SRT Ale and our annual Earth Day SRT clean-up efforts are our way to give back to the community that we love and preserve our beautiful outdoor spaces for future generations.” said Brewmaster Brian O’Reilly.