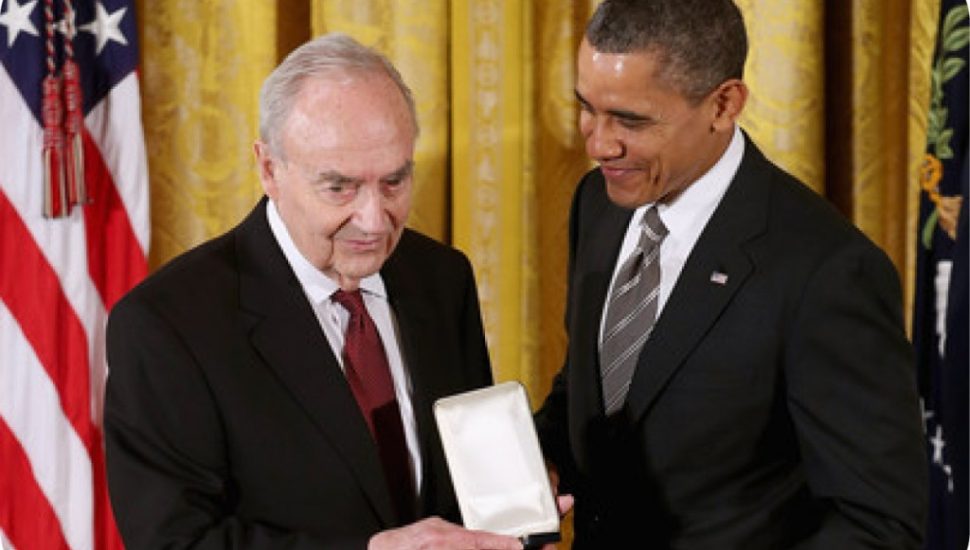 Martin Luther King Jr. Day is seeing a significant rise in community service participation around the country as hundreds of thousands of Americans flock to local organizations, churches, and schools to honor the legacy of the legendary civil rights leader, writes Briana Thomas for The Washington Post.

The two men co-authored the King Holiday and Service Act, which established the January 15 holiday as a national day of service. This made King’s commemorative day the first and only federal holiday that is also a day of service.

For over twenty years the largest event in the country honoring King has been the annual Greater Philadelphia King Day of Service directed by Wofford’s former state office director, Todd Bernstein.

“Everybody can be great, because everybody can serve,“ said King in his 1968 sermon. “You only need a heart full of grace, a soul generated by love.”

Read more about the amazing turnout around the country at The Washington Post by clicking here.