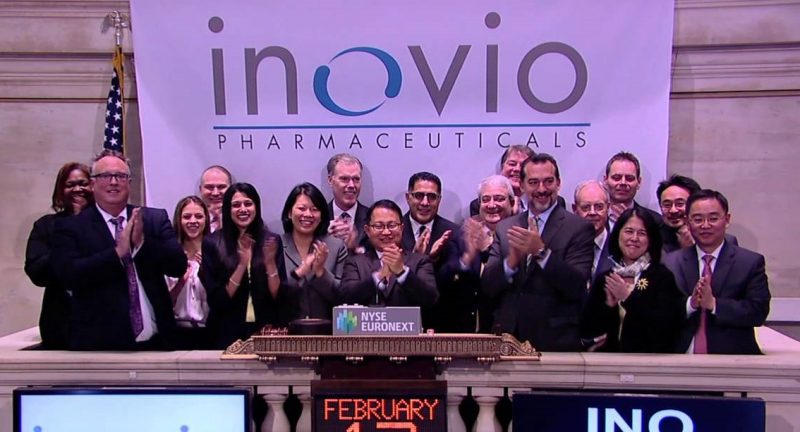 Popular Mechanics, a magazine that serves as the country’s leading voice in technology, has named the progress made by Inovio Pharmaceuticals on its Zika virus vaccine the Technology Breakthrough of the Year.

The Plymouth Meeting company has advanced its DNA-based Zika vaccine into trials in the U.S., Canada, and Puerto Rico. It expects results from the U.S. study by the end of this year.

Inovio is planning to meet with regulators early next year to determine the most efficient way forward in developing its Zika vaccine to help mitigate the virus’s outbreak, which has now spread into the U.S.

“Inovio Pharmaceuticals, the drug company behind what looks to become the fastest vaccine ever to come to market, may be able to halt such a Zika spread before it gets out of control,” the magazine wrote.

Dr. J. Joseph Kim, Inovio’s President and CEO, said that the award recognizes all of the scientists and engineers in the company who have helped advance the vaccine into two human studies.