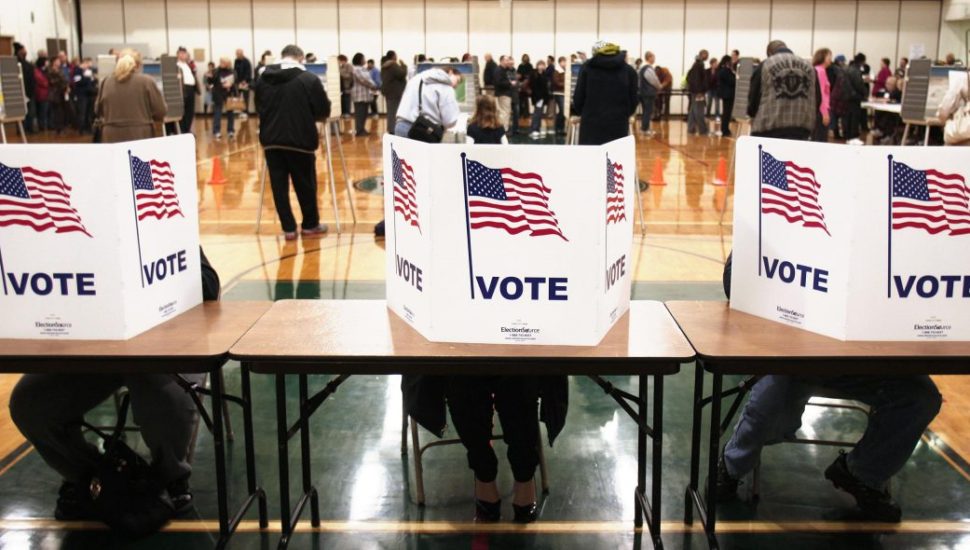 The demographics of the vote-rich Philadelphia suburbs continue to change, making the region an important battleground in November’s presidential election, writes Maddie Hanna and Michaelle Bond for the Philadelphia Inquirer.

Bucks, Chester, Delaware, and Montgomery counties have grown faster than the rest of the state. They have added college graduates to become more highly educated than the commonwealth at large. They also are more racially diverse.

That has translated into a shift toward the left.

The Inquirer’s examination of voting data and more than two dozen interviews with analysts, political operatives, party officials, and voters shows how the Southeastern Pennsylvania counties have become an increasingly unattainable prize for Republican presidential candidates – and yet remain crucial to winning the state.

For Donald Trump to end the GOP’s presidential dry spell in Pennsylvania, pundits say he would have to cut down the Democratic margin – if not break even – in the Clinton-friendly suburbs.

The suburbs also have become more racially diverse, with minorities increasing from 14 percent of the population in 2000 to 23 percent last year.

The added diversity and the “realignment of white college graduates and professionals” have pushed the suburbs to the left.

Click here to read more about the changing demographics of the suburbs in the Philadelphia Inquirer.