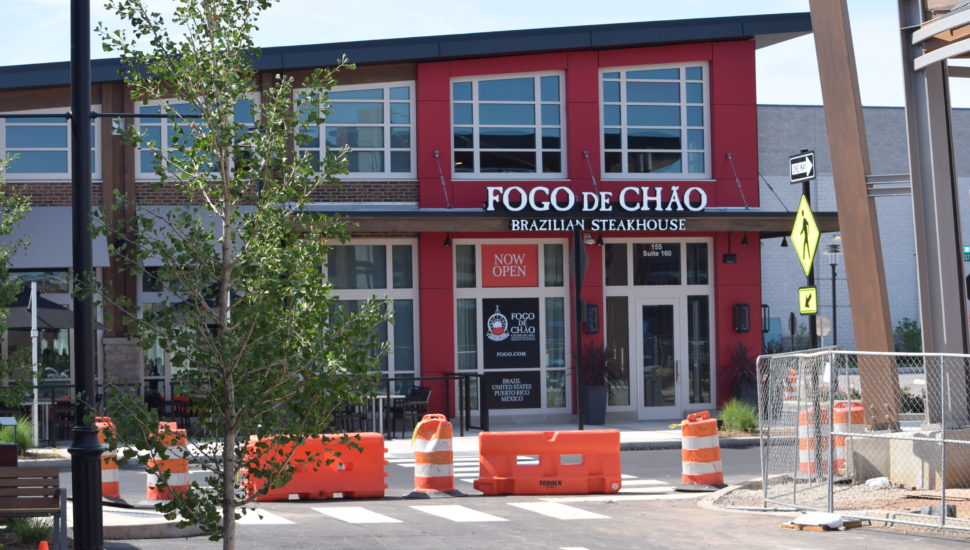 According to the newest edition of the King of Prussia District newsletter, shown below, the second quarter of this year continued the quick pace of leasing activity with a further reduction in the vacancy rate for Class A commercial office space.

The latest quarter closed with a Class A vacancy rate of 8.3 percent, down more than a point from the first quarter. Even more impressive is that available Class A space has reduced by almost half in one year to 341,000 square feet (from 624,000 square feet in 2015). This strong occupancy rate is bolstered with the increase of average lease rates over $28 per square foot.

Renewed interest in King of Prussia has spurred investment of a number of underutilized commercial properties. An example is the Triad Building in the Renaissance Corporate Center, which went from just 20 percent occupied prior to its renovation to more than 86 percent occupied after the renovation was complete.

Industrial/Flex space is also in high demand with dropping vacancy rates and rising lease rates. Vacancy has dropped from 3.6 percent in Q1 2016 to 2.7 percent at the end of Q2.

A new era of merchandising in the King of Prussia District has started with a big expansion of retail. The 250,000-square-foot King of Prussia Town Center is attracting a diverse mix of new-to-the-region retailers and restaurants.

The King of Prussia Mall is also scheduled to open its 155,000-square-foot expansion between the former Court and Plaza on August 18. The connector will house 50 new luxury retailers and restaurants.

With Fewer Buyers, Buying a Home in Montco Might Be Easier, But Not Necessarily Cheaper 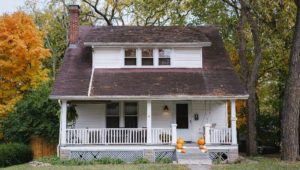