Losing This Historic Montco Treasure Would Be Like Closing the Smithsonian; Funds Desperately Needed for Repair 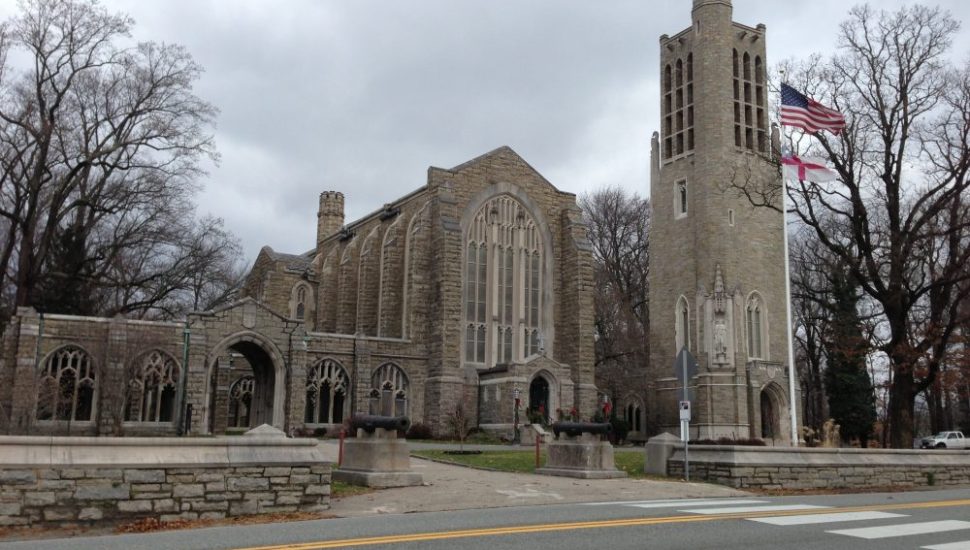 Photo of the Washington Memorial Chapel courtesy of Heritage Memorials.

The Washington Memorial Chapel in Valley Forge Park is in dire need of funds for restoration and preservation, according to a staff report from Chadds Ford Live.

An assessment last year determined that repairs will cost nearly $4.5 million. To achieve this, the Washington Memorial Heritage has started a campaign to raise the funds needed to restore the Gothic Revival building back to its original glory.

The initial phase of the fundraising, led by campaign chair Jason Griggs, raised $500,000 from close friends of the chapel. And earlier this month, the public phase expanded the campaign’s efforts to a wider circle.

“The Washington Memorial Chapel is a special place,” said Griggs.

He added that despite being surrounded by Valley Forge Park, the chapel is not a part of it, and does not receive any financial assistance for preservation.

“Losing this treasure would be like closing the Smithsonian and the Washington Monument simultaneously,” he concluded.

Emergency repairs will be able to start once the first $1 million is secured.

Read more about the fundraising efforts at Chadds Ford Live by clicking here.

More Than Six Decades After ‘Boy in the Box’ Was Found Dead, Police Ready to Reveal His Name

Montco D.A. Looking for Leads Amid Anniversary of Unsolved Murder of Chalfont Teen