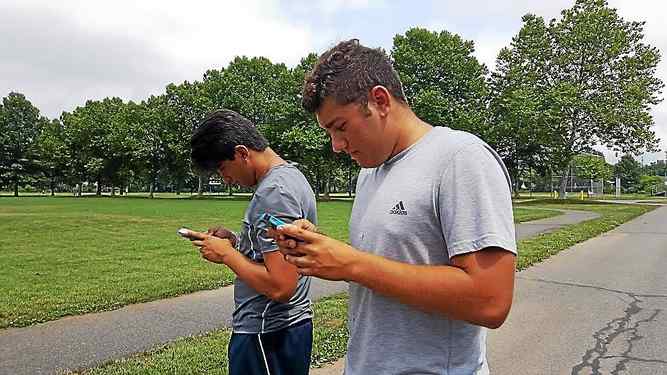 Officials from Montgomery County have issued warnings and safety tips to players of the enormously popular “Pokemon Go,” writes Eric Devlin for The Times Herald.

“Pokemon Go,” the augmented reality mobile video game app, has taken the country by storm, but its popularity comes with some serious drawbacks.

Several players have already been injured – in some cases ending up in the hospital – after disregarding the game’s warning to always be alert and aware of their surroundings. Others have trespassed on private and federal property, and there were even reports of drivers getting distracted when playing.

This has prompted authorities to start issuing reminders about how to enjoy the game while staying safe.

“Citizens should be cognizant of players using the app on their mobile devices,” reads a bulletin issued by Pennsylvania State Police. “Distracted game users might not be aware of their surroundings or use caution when entering into isolated areas.

“Criminals might also seek the opportunity to target players by luring them or waiting for their arrival at Pokestops and gyms.”