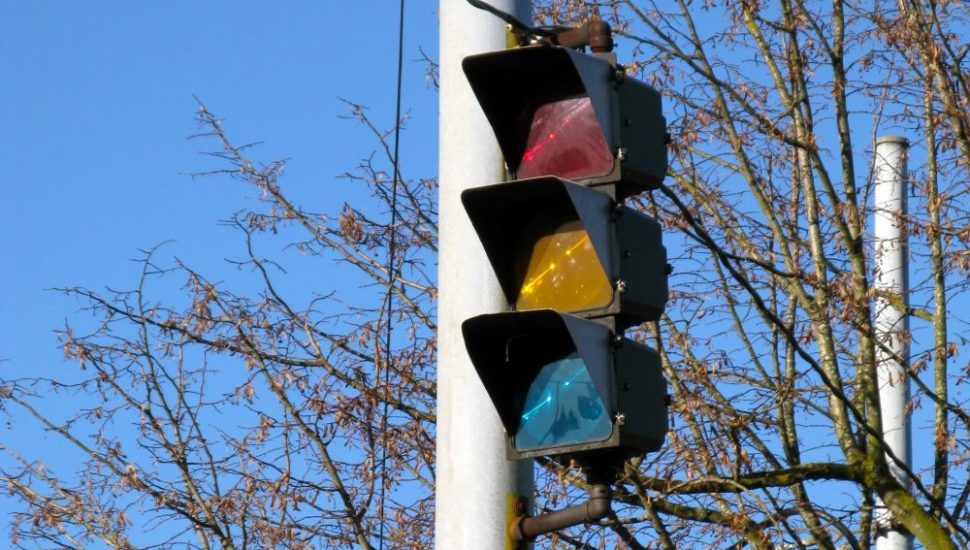 Gov. Tom Wolf has announced that several municipalities in Montgomery County will receive some of the $12 million the state has allotted to underwrite the costs of upgrading traffic signals, writes Justin Heinze of the Hatboro-Horsham Patch.

The funds are courtesy of the Pennsylvania Department of Transportation’s “Green Light-Go” program.

According to Heinze, Hatboro will receive $771,918 to upgrade the intersections of Route 2009 (Byberry Road) and Route 2040 (Warminster Road) and Jacksonville Road and Montgomery Avenue.

“Made possible by Act 89, the state’s transportation funding plan, the initiative establishes partnership agreements between municipalities and PennDOT through which municipalities request up to 50-percent funding for traffic-signal projects,” writes Heinze.

“State and local partnerships like this are critical to improving traffic flow and safety across the state, and this program helps us meet that goal,” Gov. Wolf said in a statement. “Through this investment, communities across the state will benefit from upgraded signals and intersections.”

Whitemarsh Township received $593,312 to upgrade and widen the intersection at Route 3014 (Joshua Road) and Route 3003 (Stenton Avenue) to provide left turn lanes on all four approaches.

Upper Dublin Township received $463,632 to upgrade the traffic signal at the intersection of Limekiln Pike and Dillon Road/Meetinghouse Road; to install adaptive signal control technology at six intersections along Pennsylvania Avenue; and to replace existing loop detectors with a video detection system as well as replace vehicular and LED modules at five intersections along Route 2017 (Susquehanna Road).

Click here to read more about the municipalities that received state funds for traffic signals in the Hatboro-Horsham Patch.