Montgomery County Ranks Among Top 100 Most Prosperous Counties in Nation 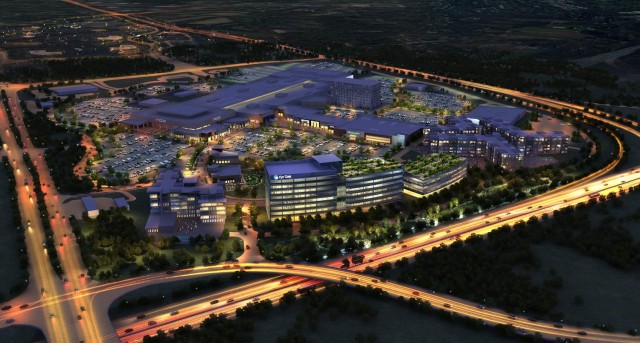 A new study has revealed that Montgomery County is the 79th most prosperous county in the United States, placing it behind only neighboring Chester County among those in Pennsylvania.

A recent New York Times article discussed the increasing gap between the richest and poorest communities in America, utilizing a set of data from the newly formed Economic Innovation Group (EIG), a nonprofit research and advocacy organization based in Washington, D.C.

The numbers indicate how well off Montgomery County is compared with the rest of the nation’s 3,127 counties.

To come up with the rankings in EIG’s Distressed Communities Index, analysts focused on seven factors, which present a complete and multidimensional picture of economic distress.

They are 1.) the prevalence of adults with a high school degree; 2.) home vacancy rates; 3.) adults in the work force; 4.) the percentage of people living below the poverty line; 5.) median income as a percentage of the state average; 6.) change in employment; and 7.) change in the number of businesses.

With a population of 809,370, Montgomery County’s median income is 151 percent of the state’s average. In simpler terms, residents of Montgomery County make roughly 1.5 times more than those living in the rest of the Keystone State.

Montco has also experienced a 4.4 percent uptick in employment since the end of the recession.

The article provides one of the most detailed looks at the nation’s growing inequality since the end of the Great Recession. The numbers suggest that the chasm that existed between the richest and poorest American communities is only widening, as distressed areas are faring worse as the recovery gains traction across much of the country.

“The most prosperous areas have enjoyed rocketship-like growth,” said John Lettieri, EIG’s senior director for policy and strategy. “There you are very unlikely to run into someone without a high school diploma, a person living below the poverty line, or a vacant house. That is just not part of your experience.”