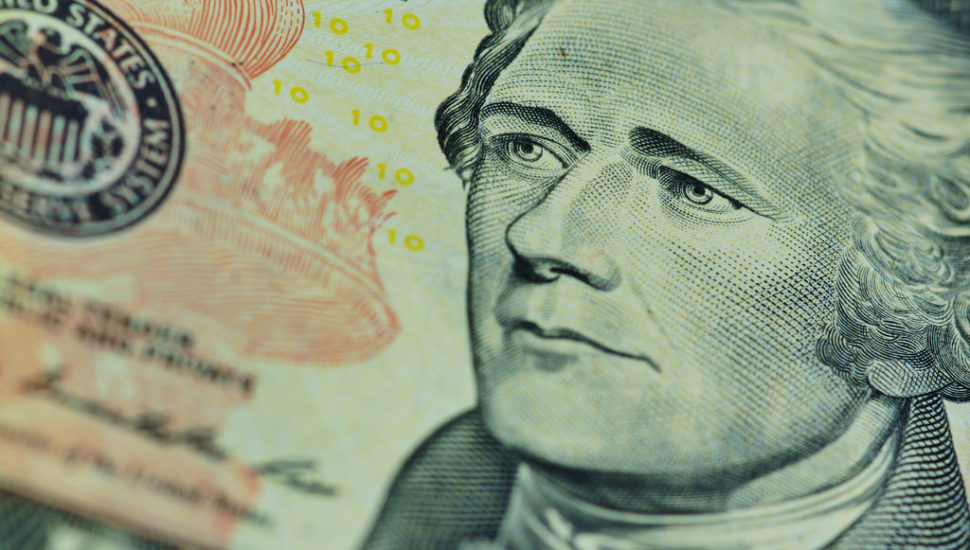 After a rare, fourth-quarter loss, Bryn Mawr Bank Corporation has bounced back with a net income of $8.3 million in the first quarter of 2016, writes Jeff Blumenthal of the Philadelphia Business Journal.

The loss at the end of last year was due to a previously announced $17 million charge to terminate the company pension plan.

According to Blumenthal, Bryn Mawr, parent to Bryn Mawr Trust Company, also lost money last year from trimming its branch footprint in the wake of last year’s acquisition of Plymouth Meeting’s Continental Bank. It incurred $900,000 worth of lease termination penalties and also suffered $218,000 in severance costs, as the bank implemented unrelated layoffs.

Blumenthal stated that CEO Frank Leto believes the rebound is a sign that his plan to diversify revenue sources and streamline operations over the past 16 months are working.

Bryn Mawr is way ahead of its peer group of banks when it comes to fee income percentage: 36 percent of its income emanates from fee income, well above the 20 percent to 25 percent most regional banks produce. That’s important at a time when making money from deposits and loans is harder due to the prolonged low interest rate environment.

Mortgage originations increased by 41 percent in the first quarter of this year from the same period of last year.

Wealthy People Are Not Immune to Poor Money Decisions; These Are Some of Most Common Mistakes They Make