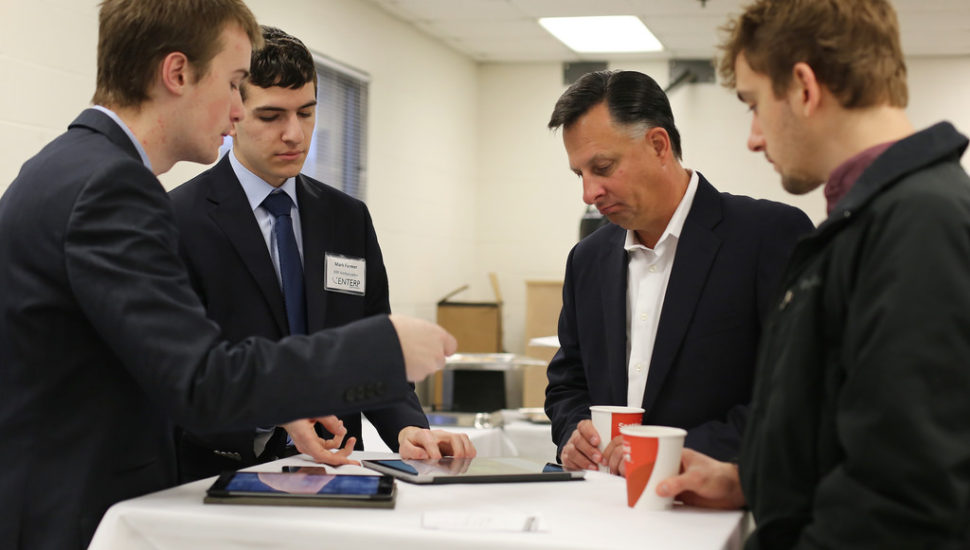 The Pennsylvania Department of Labor & Industry and its Center for Workforce Information & Analysis recently released an employment situation report, and it speaks to how well Montgomery County is doing relative to the other counties in the state.

The most unemployment compensation exhaustees in Montgomery County work in the Professional & Business Services sector (23.5 percent), and the second most are in Trade, Transportation & Utilities (20.0 percent).

Montgomery County saw an uptick in the percentage of online jobs posted in the last year, with 2.8 percent, while the rest of the state had a modest increase of 0.5 percent.

Harcum College CFO Offers Reasons for Optimism on the U.S. Economy in 2023