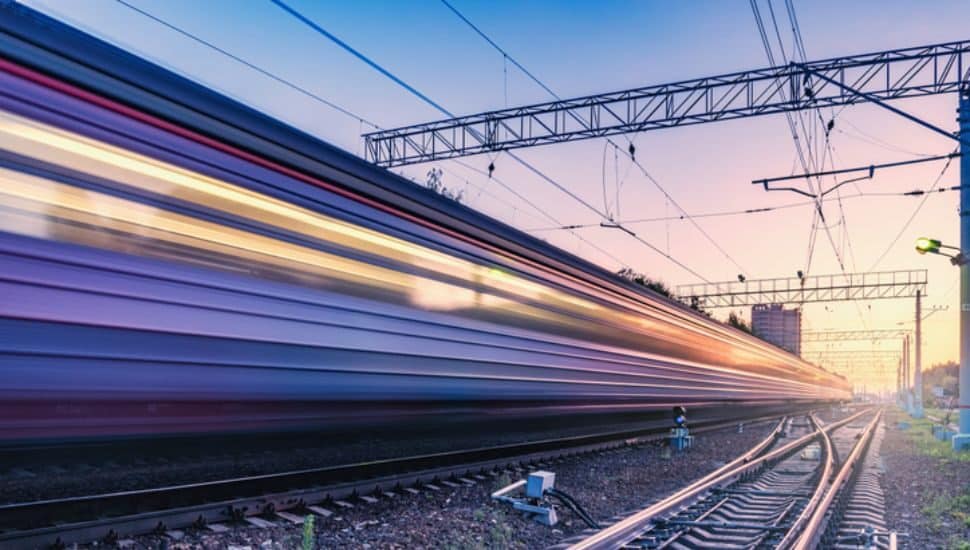 The multistage, comprehensive list of tasks to connect Reading with Philadelphia by train (through Montgomery County) may be become shorter by end of the month. Next on the itinerary is the three-step process to request formal corridor access from the Federal Government. David Kostival. WFMZ 69 News, provided the details of what it encompasses.

The next procedural juncture in the overall plan filing of the Schuylkill River Passenger Rail Authority (SRPRA) application to the Federal Railroad Administration. This paperwork represents the request for formal recognition of the railway.

With the corridor access imprimatur in place, track usage negotiations may then proceed with Amtrak and Norfolk Southern to move ahead.

Frawley’s update covered steps one and two, which he said are set to deliver by their required due date, Jan. 27.

The final stage should be completed by early March to keep the entire rail project on schedule.

Further detail on the role of corridor access on the overall rail project is at WFMZ 69 News.

The restoration of rail travel from Reading to Phila. (through Montgomery County) revives a longstanding commuter route,
as this video of 1920s connection between those two destinations shows.

SRPRA on Track to Restore Rail Service between Reading and Philadelphia