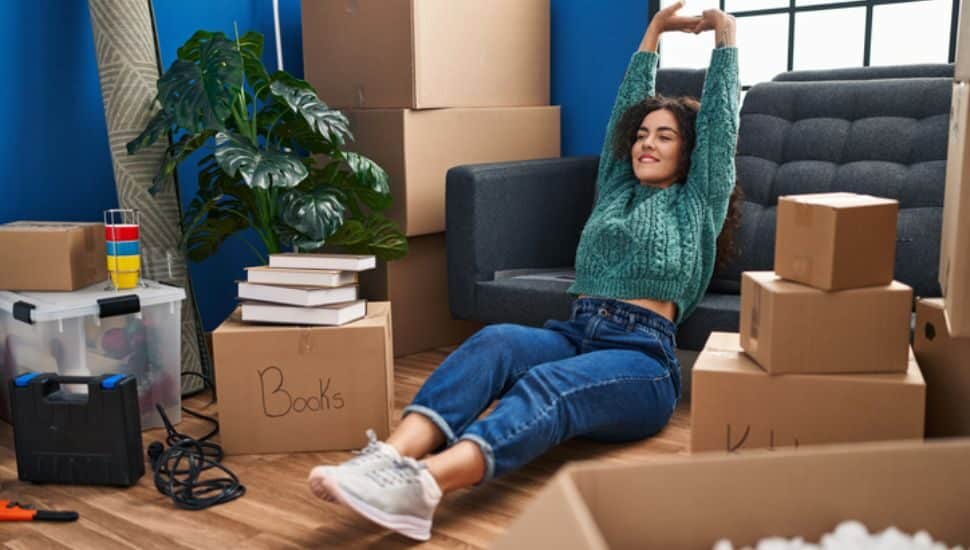 Image via iStock.
A Stacker analysis of migration patterns revealed the locales to which Montgomery County residents relocate most.

A Stacker analysis of 2015–2019 migration patterns from U.S. Census Bureau data reveals the U.S. destinations to which Montgomery County residents are most likely to move.

Montgomery County’s population has been rising steadily over the 25-year period of 1996–2021, the latest year for which data are available.

That said, locals do exit.

The collective Jersey Shore geography had one locale show up as a Montgomery County relo choice: Atlantic County, at No. 29. It encompasses Absecon, Brigantine, Atlantic City, Ventnor, Margate, Longport, and Somers Point.

In the metropolis category, the business-cultural-vivacious pull of New York City life resulted in its rank at No. 20.

The full data of Montgomery County’s migration patterns is at Stacker.

Nothing can dim the excitement of moving to a new house than the chore of packing; this video offers some useful techniques at making it a little less onerous.

100 Acres of Chester County to Be Transformed into Data Center Hub, Creating Hundreds of Jobs

Critical I-95 Bridge Connecting Suburbs to the Stadiums, City and Jersey Shore Could See Tolls